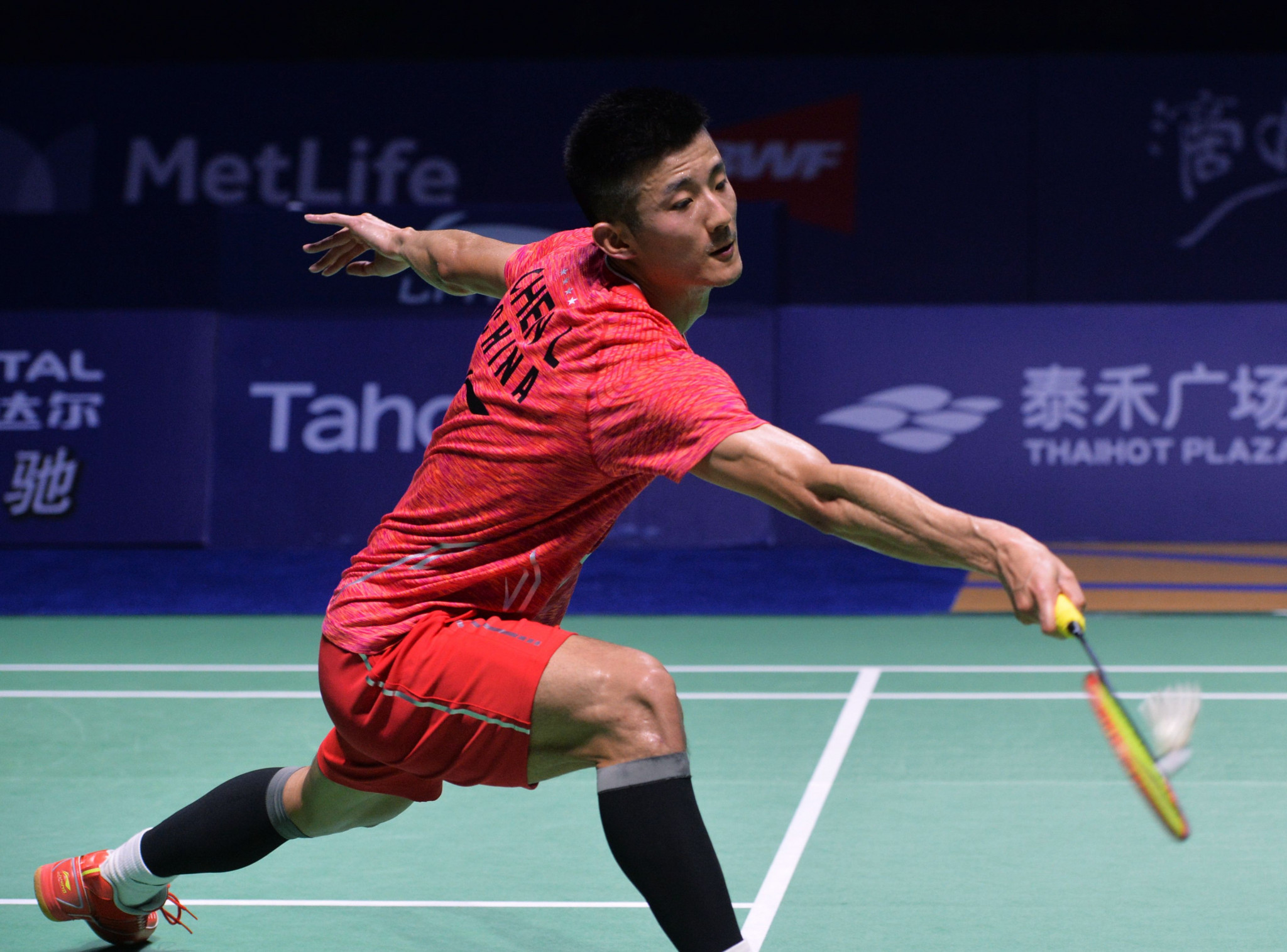 The Chinese star faced a challenging task in the form of world champion Viktor Axelsen at the Haixia Olympic Sports Center in Fuzhou.

Chen began the better of the two players in the final of the Super Series event, taking the opening game 21-16 against his Danish opponent.

The match was taken into a decider when Axelsen hit back to win the second game 21-14, but the 23-year-old was unable to maintain his momentum to take the victory.

Chinese success continued in the women’s doubles competition, with second seeds Chen Qingchen and Jia Yifan battling to a 21-7, 18-21, 21-14 win over South Korea’s Lee So hee and Hye Rin Kim.

A third Chinese victory came in the mixed doubles competition, with Zheng Siwei and Huan Yaqiong combining to good effect.

The fifth seeded pair sealed a 21-15, 21-11 win over the Danish duo of Mathias Christiansen and Christina Pedersen.

There was disappointment for the home crowd in the women’s singles competition, as Gao Fangjie was forced to settle for the runner-up spot.

She was unable to trouble the fifth seeded Japanese player Akane Yamaguchi, who cruised to a 21-13, 21-15 win.

In the battle between the top and second seeds in the men’s doubles final, the highest ranked duo of Marcus Fernaldi Gideon and Kevin Sanjaya Sukamuljo emerged victorious.

The Indonesian pairing overcame Danish opposition in the form of Mathias Boe and Carsten Mogensen, triumphing in straight games 21-19, 21-11.