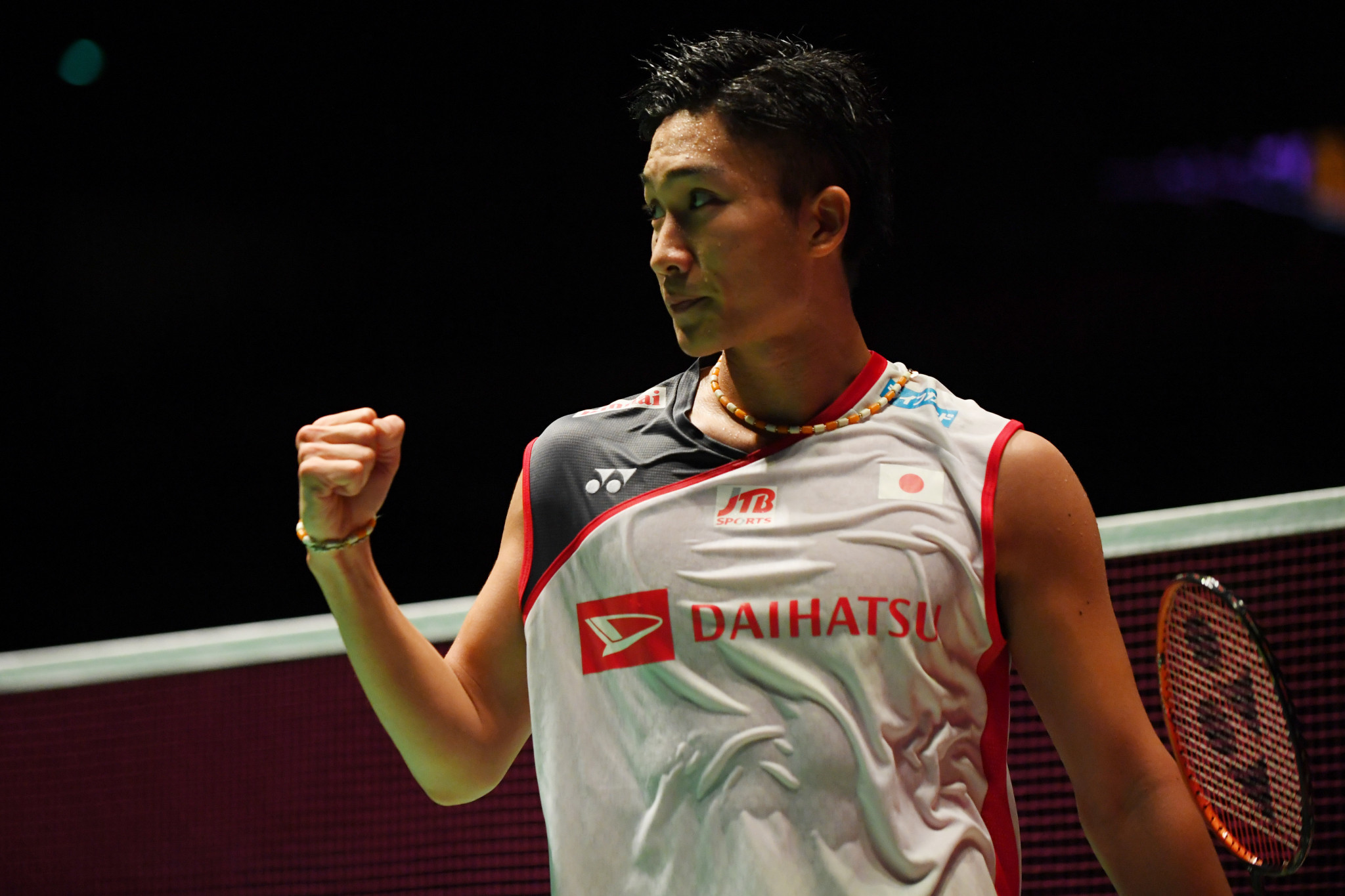 Japan's world champion Kento Momota will be aiming to maintain his stunning form by adding another major title in the form of the Badminton World Federation (BWF) China Open.

The prestigious competition is one of only three Super 1000 events on the BWF World Tour with play starting tomorrow at the Olympic Sports Center Xincheng Gymnasium in Changzhou.

He has enjoyed an incredible redemption after a year-long ban for illegal gambling which kept him out of the Rio 2016 Olympic Games.

The 24-year-old is seeded third in China with Denmark's 2017 world champion Viktor Axelsen ranked at one.

Home player Shi Yuqi, the World Championship runner-up this year, will also fancy his chances as the second seed.

Reigning Olympic and world champion Carolina Marin of Spain will be one to watch in the women's draw after her victory in Japan.

She has been seeded sixth, with Chinese Taipei's world number one Tai Tzu-ying heading the entries.

China's Chen Yufei is the top-ranked home player, and has been seeded fifth.

Japanese star Akane Yamaguchi is seeded second and will be looking to reclaim the title she won last year.

Competition will run through until the finals on September 23.