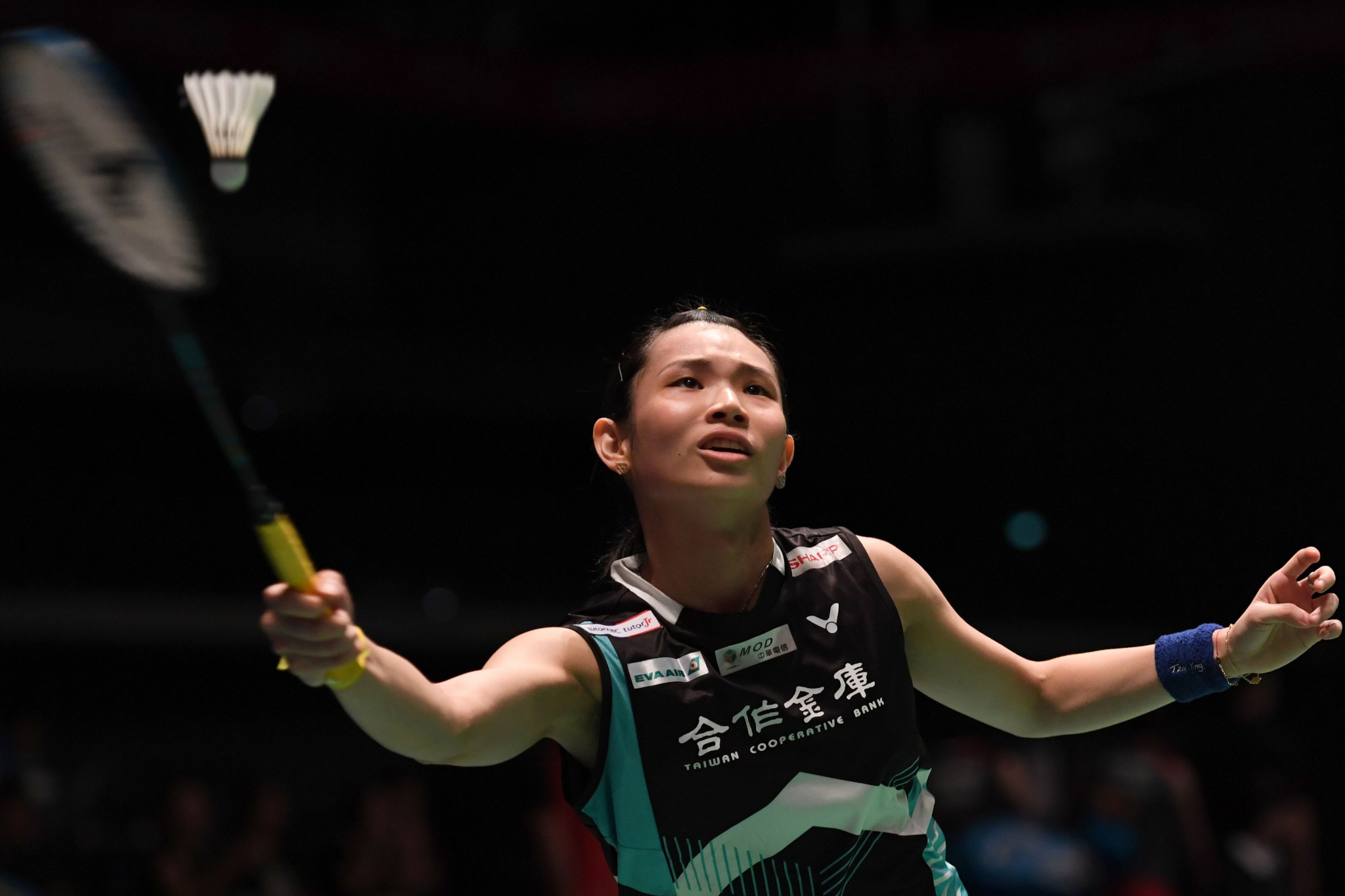 The Chinese Taipei player, the two-time reigning Asian champion and 2018 Asian Games gold medallist, lost 17-21, 16-21 against her unseeded opponent at the Olympic Sports Center Xincheng Gymnasium in a tournament that is one of only three Super 1000 rated events on the BWF World Tour.

Gao is now due to face a second-round encounter with Thailand’s Nitchaon Jindapol, who beat China’s Cai Yanyan 21-14, 21-18 today.

Another seeded player knocked out of the women’s draw today was Thailand’s Ratchanok Intanon.

Sixth seeded-Spaniard Carolina Marín, the Rio 2016 Olympic gold medallist, is safely through to round two thanks to a 21-13, 21-13 win over Denmark’s Mia Blichfeldt.

In the men’s singles event, China'second seed Shi Yuqi advanced to the second stage with a 23-21, 21-13 victory over Indonesia’s Tommy Sugiarto.

Other leading players through are world champion Kento Momota of Japan, courtesy of a 21-14, 21-12 triumph over France’s Brice Leverdez, and seventh seed Srikanth Kidambi of India, a 21-9, 21-19 victor at the expense of Denmark’s Rasmus Gemke.