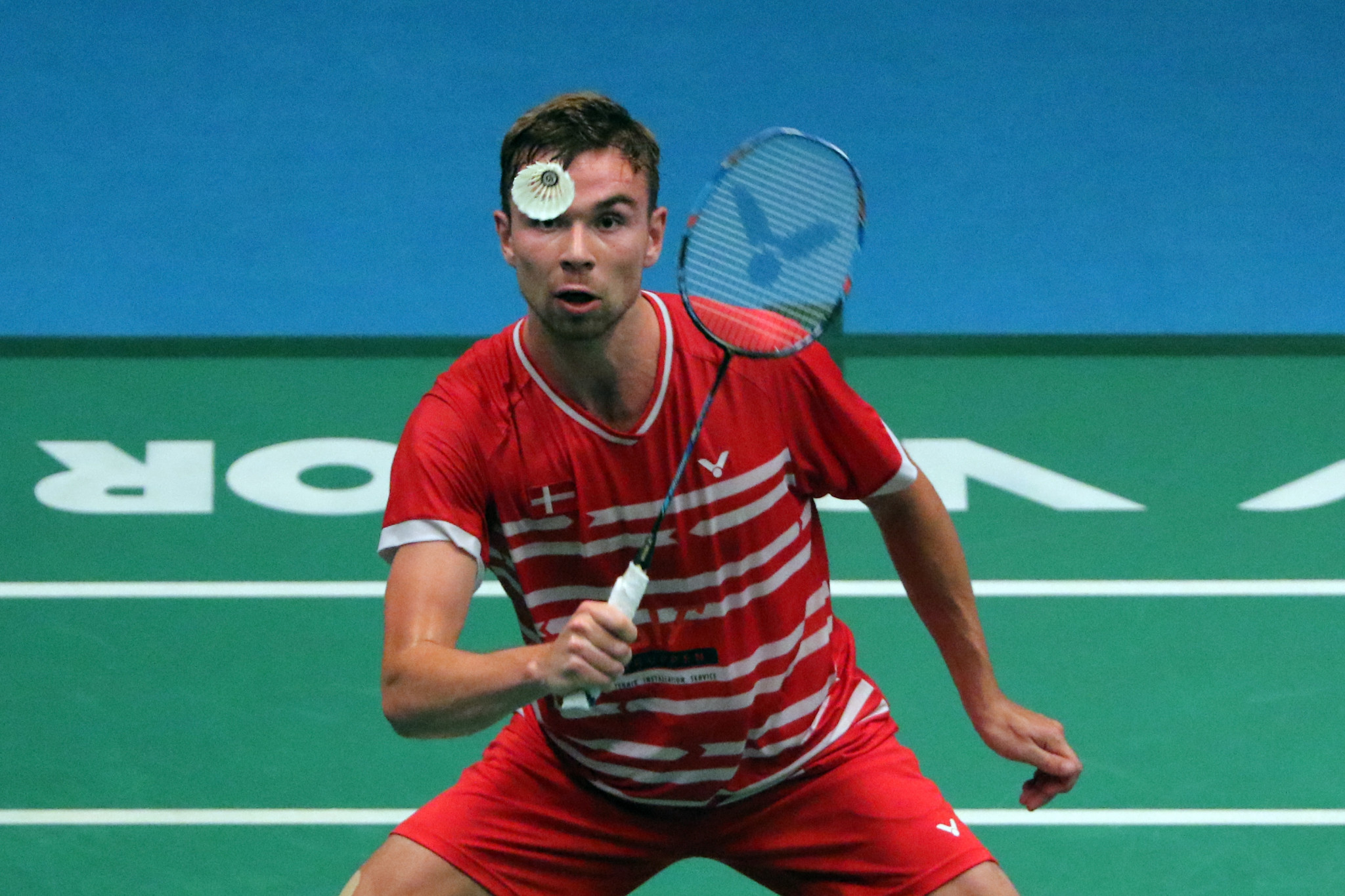 Denmark’s Rasmus Gemke came from a set down to win his men's singles final at the Badminton World Federation Spain Masters in Barcelona.

Avihingsanon appeared on course to win the Super 300 event when he won the opening set 21-15.

Gemke responded in impressive fashion as the Danish player dominated the second 21-6 to set up a decider.

He was able to complete the comeback by winning the final set 21-14.

There was also a comeback victory for Japan’s Minatsu Mitani in the women’s singles final, as she recovered from losing the opening game to Denmark’s Mia Blichfeldt.

The Japanese player came through a narrow second game, before ultimately clinching a 9-21, 23-21, 21-8 success.

The mixed doubles was won by Denmark's Niclas Nohr and Sara Thugesen, who beat England's Marcus Ellis and Lauren Smith 21-19, 21-17.