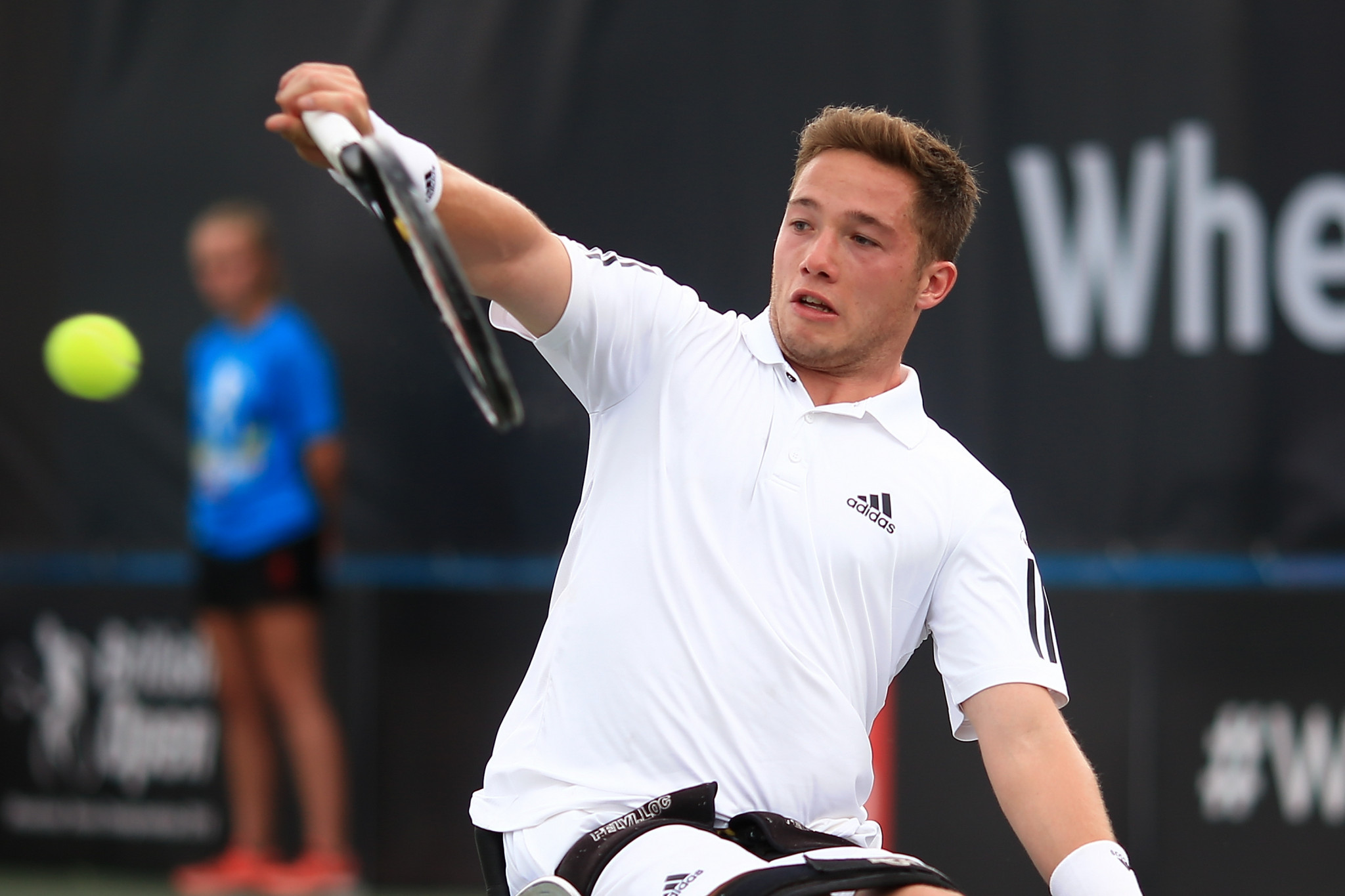 Alfie Hewett, Aniek van Koot and David Wagner completed their preparations for the upcoming US Open in New York by claiming the men's, women's and quad singles titles respectively at the US Open USTA Wheelchair Tennis Championships in St. Louis.

For Britain’s world number two it was a second singles title in what was the sixth and last Super Series tournament on the 2018 Wheelchair Tennis Tour.

He won his first career Super Series singles title at the Cajun Classic in Baton Rouge in March - also against Kunieda.

Hewett thus joins Kunieda as the only players to have won two of this season's six Super Series men's titles.

Van Koot, the world number three, arrived in St Louis having not won a Super Series singles title since the 2014 South African Open in Johannesburg.

But the Dutchwoman staged a comeback to defeat world number two Yui Kamiji of Japan 3-6, 6-2, 7-5.

After bowing out of this event in the quad singles semi-finals last year, Wagner ensured that he claimed his eighth title in the history of his participation in the Super Series event when he defeated his doubles partner, Britain’s Andy Lapthorne, 7-5, 6-1.

Lapthorne appeared to be on his way to a successful defence when he took a 5-1 first set lead.

However, Wagner managed to find his way back into the match and carried his momentum right through to the end to land his third Super Series singles title of the year on home soil.

The focus now moves to the US Open Grand Slam event, where the wheelchair tournament will be played from September 6 to 9.