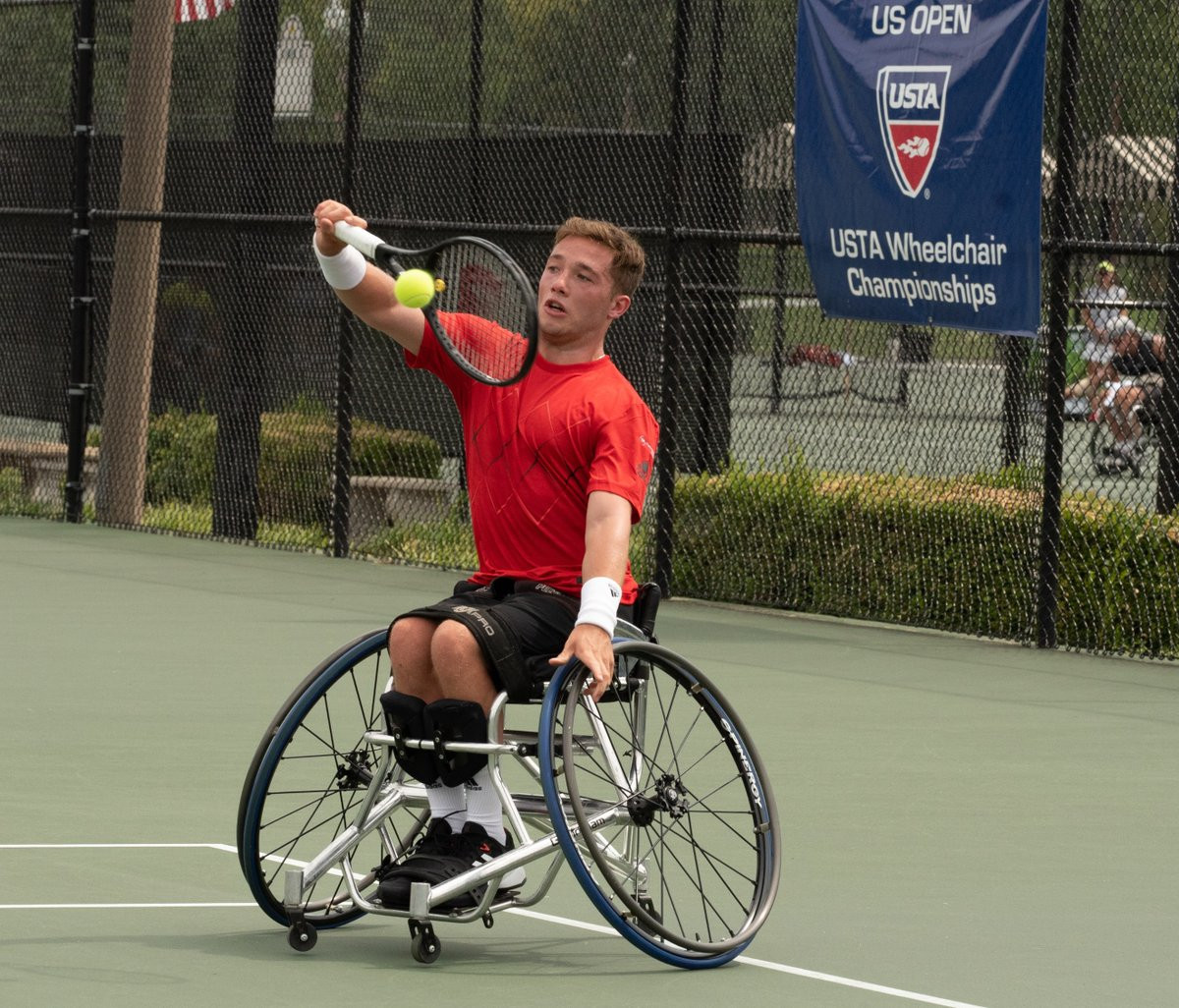 Top seeds Stephane Houdet and Nicolas Peifer of France, claimed the last Super Series men's doubles title of the season by defeating Alfie Hewitt and Gordon Reid of Britain at the US Open USTA Wheelchair Championships in St Louis.

In what was the last tournament before the Grand Prix challenge of the main US Open in New York, Houdet and Peifer were decisive 6-4, 6-1 victors at the Dwight Davis Tennis Center in Missouri.

In the women’s doubles final fourth seeds Kgothatso Montjane of South Africa and Japan’s Momoko Ohtani, who had ended the title defence of top seeds Yui Kamiji and Lucy Shuker in comprehensive fashion in their semi-final, found Dutch top seeds Marjolein Buis and Aniek van Koot a challenge too far.

The Dutch pair successfully retained their title, although they needed a tie-breaker to do it.

In the quads final, the pairing of Britain’s Andy Lapthorne and David Wagner of the United States won their first title together since the US Open Grand Slam with a 6-2, 6-2 win against Australia’s Dylan Alcott  and Heath Davidson of Australia.

Men’s, women’s and quads singles finals will be held on the final day of the tournament tomorrow.