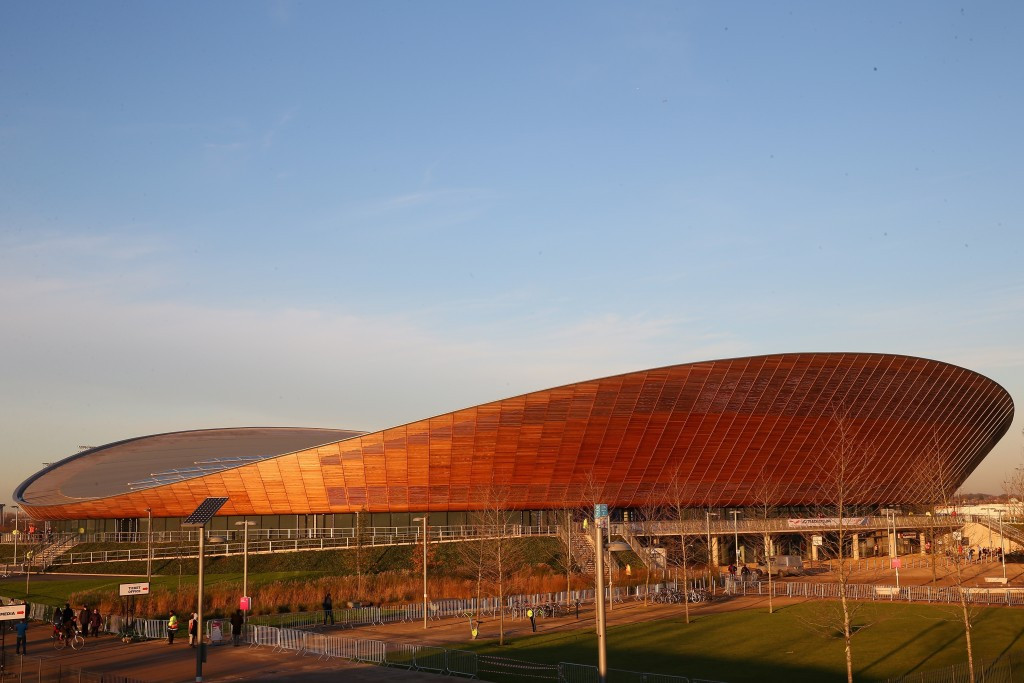 Organisers have defended the process which led to a velodrome in London being selected for the 2022 Commonwealth Games in Birmingham.

A petition has been set up to try to persuade Birmingham 2022 to change their plans and build a new velodrome in the city instead.

It followed organisers revealing that the Lee Valley Velopark in London's Queen Elizabeth Olympic Park would be used, despite being 130 miles away from Birmingham.

Birmingham 2022 said a study had concluded that a new velodrome would not be "cost effective".

According to the Birmingham Mail, however, a Freedom of Information request for the research to be published ultimately led to the city's Council admitting that no specific feasibility study had actually been conducted before they arrived at their decision.

Instead, it was claimed the decision was reached in consultation with British Cycling and Sport England.

Ian Ward, the Leader of Birmingham City Council and Birmingham 2022's chairman, has responded to the debate and claims the construction of a velodrome as part of the Games would have made the effort "unviable".

He said it was concluded that the country did not have the demand for a further permanent competition velodrome after the discussions with Sport England and British Cycling.

Ward wrote that a new velodrome would have cost in the region of £50 million ($65 million/€55 million), which led to a more "cost-effective" temporary option being explored by Origin Sports Group.

The company were asked to carry out feasibility work to assess the viability of installing a temporary track to ensure track cycling would be part of the Games.

"As Birmingham wished to include track cycling within its bid, unlike Durban, we continued to explore both temporary options in the city as well as looking at venues within the region, for example Derby Arena," said Ward.

"During the bidding process it became clear that the Commonwealth Games Federation (CGF) required confidence that the bid proposals could be delivered in the reduced time scale, in a cost effective way, and that any competition venue put forward would need to be compliant in terms of spectator capacity.

"For track cycling, the minimum seating capacity is 4,000 which ruled out the temporary options that were being explored in the city, as well as Derby Arena.

"Therefore, the only compliant velodromes in the country are Lee Valley on the Olympic Park in London, which has 6,500 seats, and Manchester, which can install sufficient temporary seating to meet the 4,000 minimum capacity.

"In fact, this situation is very similar to that at the Gold Coast 2018 Commonwealth Games, which saw track cycling staged in Brisbane, approximately one hour’s travel time from the host city location.

"When the venues for the Birmingham 2022 sport programme are announced in due course, a compliant velodrome will be announced as the venue for track cycling at the Games.

"Part of the appeal of the Birmingham 2022 bid was its low-risk nature, with 95 per cent of competition venues already in place.

"Looking at this issue from a purely economic standpoint, the construction of a £50 million velodrome would have made staging the Games, as a whole, an unviable proposition - meaning the city and region would miss out on the legacy benefits of new housing, better transport and a repositioned international profile."

Elsewhere, Birmingham councillor Jon Hunt has launched a separate petition against a move to remove the A34 flyover in Birmingham.

He claims its removal would risk "damaging air quality and increasing carbon emissions over a significant area" and "big queues of traffic in the area".

Hunt asserts that the flyover is "essential for traffic flow" and claims it is a "prime example of modernist concrete architecture".

The removal of the flyover is claimed to be part of the development of sprint bus routes and the Commonwealth Games Athletes' Village in Perry Barr.

It is claimed by Hunt that the "process of demolition during the same time as the construction of the Games Village will cause unmanageable disruption to traffic over an extended period".

A total of 1,300 people have signed the petition to date.