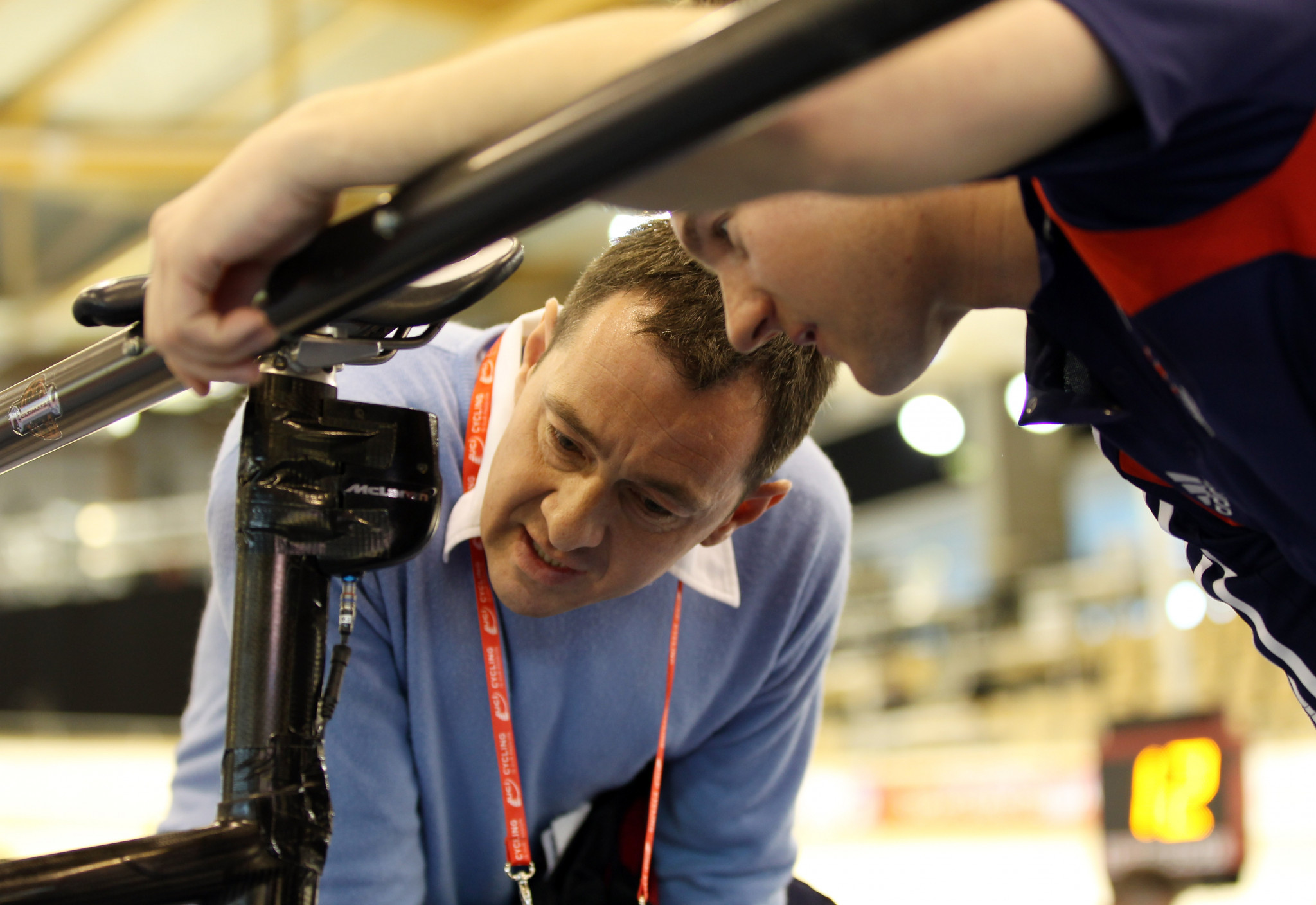 Olympic gold medallist Chris Boardman has joined the calls for Birmingham to build a velodrome for the 2022 Commonwealth Games rather than host track cycling in London 135 miles away.

A petition was launched in January calling for Councillor Ian Ward, Leader of Birmingham City Council and the chairman of the successful Birmingham 2022 bid team, to support the construction of a venue in the West Midlands.

It claims construction of a venue would help to develop the sport in a region with a population of 5.6 million people but no indoor velodrome.

So far, nearly 5,000 people have signed the petition.

Boardman, the Olympic gold medallist in the individual pursuit at Barcelona 1992, claimed that he understood the business decision to use the facilities at Lee Valley Velopark built in London for the 2012 Olympic and Paralympic Games but that a new velodrome would be an "asset" to Birmingham.

"Birmingham needs to decide - what do you want to be known for?" Boardman told Sky News.

"If you want to put on a big sporting event then it needs facilities and those facilities are whatever you make of them afterwards - the Commonwealth Games is the opportunity to do that.

Former International Cycling Union and British Cycling President Brian Cookson is another leading figure to have all called on Birmingham to build a velodrome for the Commonwealth Games.

Halesowen Cycling Club chairman David Viner has been at the forefront of a campaign to get Birmingham City Council to change their mind.

"All we are saying for cycling is to be treated with the same respect with which athletics is being treated, or swimming or other sports," he told Sky News.

But a spokesperson for Birmingham 2022 defended the decision to host track cycling in London rather than build a new velodrome in the city.

"When deciding on venues and locations for all sports, a full and rigorous evaluation has been carried out, looking at existing local venues, followed by an examination of regional venues where suitable local options do not exist, and finally any facilities further afield where there are no local or regional options," they told Sky News.

"As part of its bid process Birmingham explored other regional velodrome options as well as new and temporary facilities, but the options were neither compliant nor economically viable."