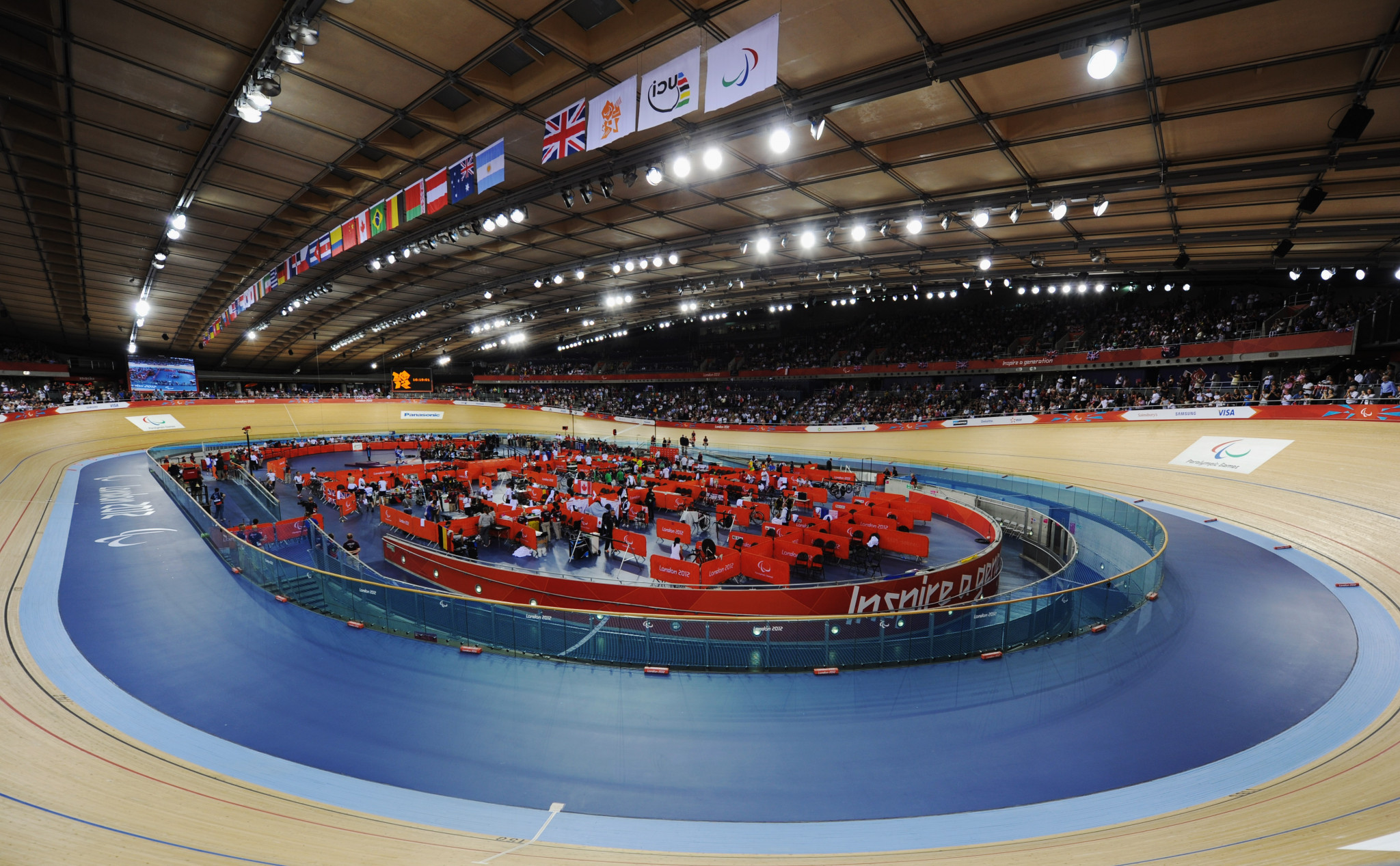 Lee Valley VeloPark in London will host track cycling when Birmingham stages the 2022 Commonwealth Games but shooting has not been included on the programme, it was announced here today.

Ian Ward, Leader of the Birmingham City Council and head of the bid, confirmed track cycling would be staged 136 miles away at the Velodrome built for London 2012 on the Queen Elizabeth Olympic Park due to the lack of a suitable facility in the Midlands city.

The sport, optional at the Commonwealth Games, had initially been omitted from the event as Durban, stripped of the 2022 hosting rights in March after failing to meet a series of financial guarantees, had not included it.

Birmingham had investigated using an existing facility in Derby to hold track cycling or converting the Arena Birmingham in the city centre into a temporary velodrome.

Bid officials have instead chosen to use the existing world-class facility in London which also hosted the 2016 International Cycling Union Track Cycling World Championships.

The confirmation that it will feature at the 2022 event, officially awarded to Birmingham here today, continues track cycling's run of appearing at the Games.

It has been on the programme at every edition since the 1934 Empire Games in London, where track cycling events took place in Manchester.

Ward also revealed shooting would not feature at the Games.

It was thought unlikely that it would be included as part of Birmingham's plans as the closest Olympic-standard shooting range to the city is 130 miles away in Bisley in Surrey.

The International Shooting Sport Federation and British Shooting had both claimed earlier this year that the sport should be contested at the 2022 Games.

India are among the nations who will be disappointed at the decision.

Shooting is also on the Commonwealth Games Federation's (CGF) list of optional sports from which a Games candidate city can include up to seven.

Women's cricket could be an optional sport for Birmingham 2022 but it is thought the chances of having a men's tournament at the Games are remote.

Ward claimed the England and Wales Cricket Board (ECB) are concerned the impact a men's event might have on their new city-based Twenty20 competition, due to start in 2020.

He added, however, that they would consider holding only a women's event and said dialogue was continuing with the ECB, the International Cricket Council and the CGF.

Politicians had claimed earlier this year that cricket would not form part of Birmingham's plans for the Games.

The sport had been expected to feature due to the involvement of Warwickshire County Cricket Club chief executive Neil Snowball, who also served as head of sports operations at the London 2012 Olympic Games, in the bid.

insidethegames has contacted British Shooting and the ISSF for comment.