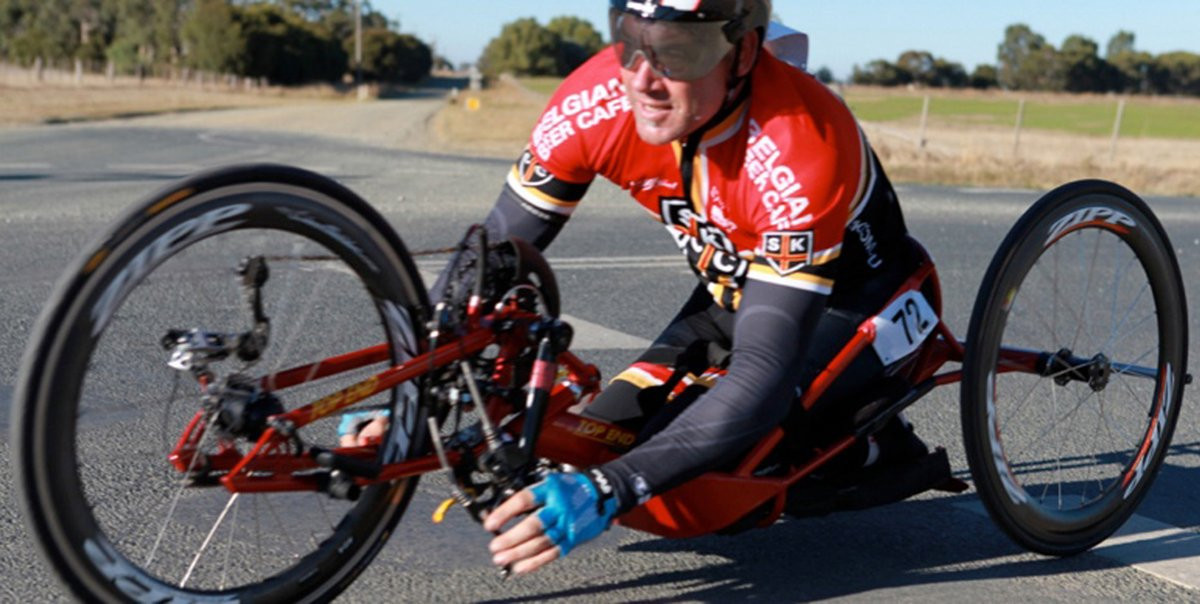 The Dutch venue will stage the 2019 Para-cycling Road World Championships and will view the World Cup as an opportunity to assess their preparations.

Competition will also provide athletes will a chance to judge their form prior to this year’s World Championships, which will take place in the Italian city Maniago from August 2 to 5.

A total of 337 athletes have been registered for the World Cup event.

The Netherlands are the most well represented nation, with the hosts boasting 37 athletes.

United States are second with 29, while Germany have 27.

There will be 37 nations represented at the World Cup.

Racing will begin tomorrow with time trial events, with road race events following on July 7 and 8.

The World Cup concludes with the team relay.

Baie-Comeau in Canada will host the concluding event of the three round World Cup from August 15 to 19.