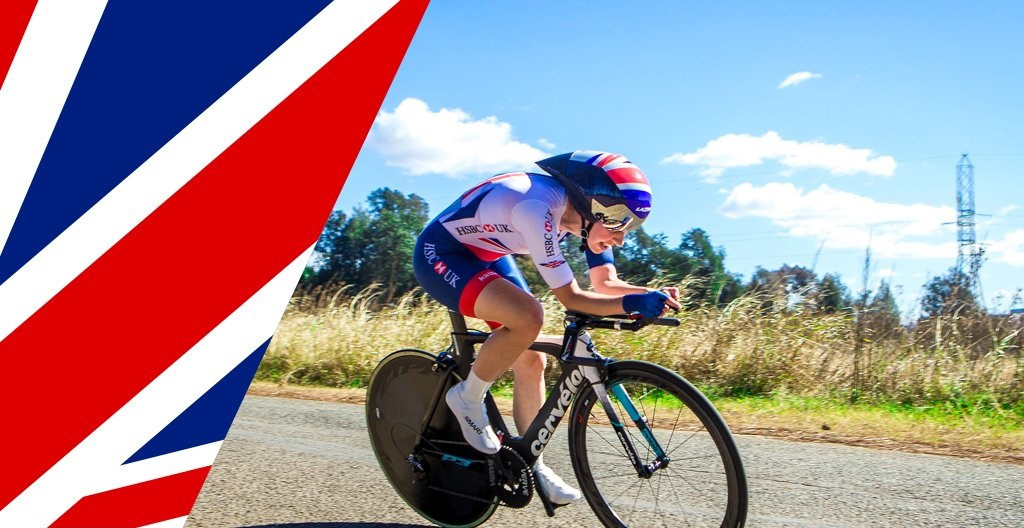 Britain’s Crystal Lane-Wright was among the winners as individual time trials continued on the second day of the International Cycling Union (UCI) Para-cycling Road World Cup in Ostend.

Lane-Wright sped round the 27 kilometres course in the Belgian city in a time of 41min 44.06sec to win the women’s C5 competition.

She was followed by Poland’s Anna Harkowska and Germany’s Kerstin Brachtendorf, who clocked 42:02.19 and 42:18.66 respectively.

Her only challenger Kaitlyn Schurmann of Australia ended her effort in 37:55.81.

United States’ Shawn Morelli proved the class of the C4 field, completing the event in a time of 44:41.30.

Her nearest rival was over one minute adrift, Marie-Claude Molnar of Canada crossing the line in 46:02.39.

The top three was completed by Hannah MacDougall, the Australian ending in 46:32.17.

Jamie Whitmore was unable to match Morelli’s achievement in the C3 event, as the American had to settle for second.

Sweden’s Anna Beck earned the gold medal in 45:18.93, with Whitmore ending 11 seconds off the pace.

The bronze medal was secured by Britain’s Megan Giglia, who finished in 48:25.49.

There was a German one-two in the men’s C1 competition with Michael Teuber storming to victory in 42:04.31.

Erich Winkler took the silver behind his compatriot Erich Winkler in 43:29.85, while American William Lister was third in 44:00.21.

The podium was completed by Canada’s Tristen Chernove and Spain’s Maurice Far Eckhard Tio, the duo clocking 41:28.50 and 41:48.95 respectively.

There was success for Brazil’s Lauro Cesar Mouro Chaman in the men’s C5 event as he completed the course in 36:30.61.