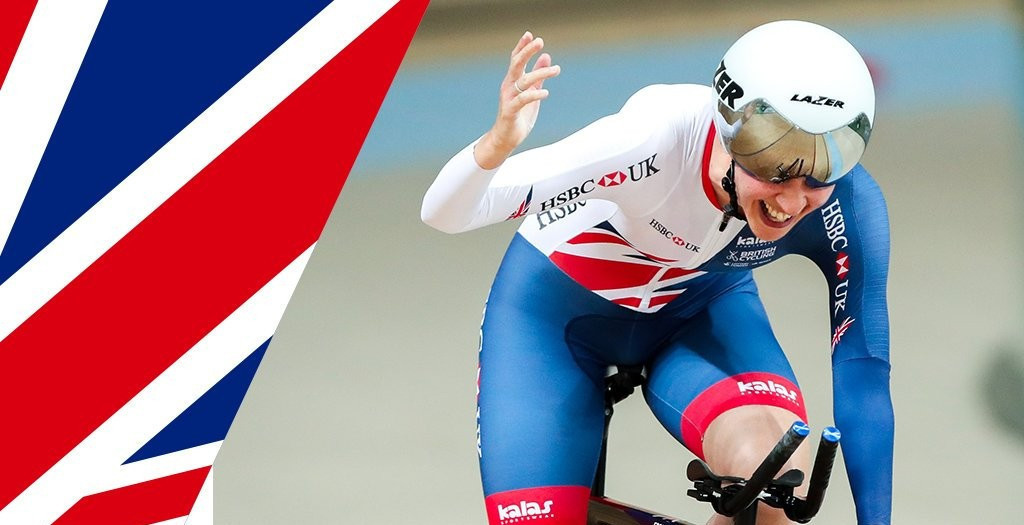 Lane-Wright had already claimed gold in the individual time trial event earlier in the week in Belgium.

She would triumph in a four rider sprint finish by crossing the line in a time of 1 hour, 33min and 58sec at the end of the 56 kilometre course.

Poland's Anna Harkowska and Germany's Kerstin Brachtendorf completed the podium on the same time, with the United States' Samantha Bosco ending outside the top three.

Australia's Meg Lemon clinched gold in the C4 road race event, as she finished in a time of 1:36.31.

Shawn Morelli settled for second place with the American ending four seconds off the pace, while Lemon's compatriot Hannah MacDougall secured bronze in 1:36.42.

There was a dominant victory for Japan's Keiko Noguchi in the women's C2 road race, as she claimed victory in 1:25.56.

The Japanese athlete finished more than nine minutes clear of her nearest challenger Sarah Ellington of New Zealand, while Australia's Yvonne Marzinke was a further three minutes down.

Sweden's Anna Beck added to her C3 time trial success by winning the road race in a time of 1:26.56.

She came out on top in a sprint finish against the United States' Jamie Whitmore, with the pair awarded the same finishing time.

Britain's Megan Giglia crossed the line 4:26 down, but was able to celebrate taking bronze.

Russia's Sergei Pudov triumphed in the men's C4 competition in another close finish, having completed the 80km event in 1:58.04.