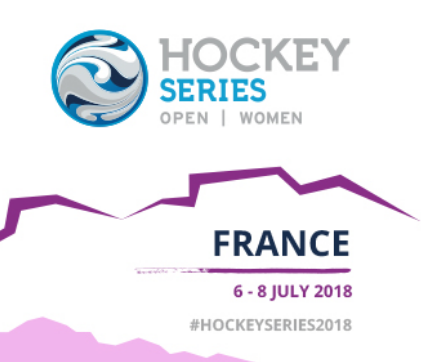 Four countries will take to the field at the latest leg of the Hockey Series season in Wattignies in France.

Only a women's competition is being held with the quartet of nations taking part in a round-robin tournament.

Hosts France will be joined by Belarus, Russia and Austria at the Wattignies Hockey Club.

The French will host Belarus tomorrow in the opening game before the Russians and Austrians meet.

Games will then also be played on the following two days with the team topping the table at the end winning the event.

Tournaments will be held across the world as part of the Hockey Series.

The International Hockey Federation event is a second-tier tour below the new top-tier Hockey Pro League.

Event winners qualify for the Hockey Series Finals which in turn offer a route to the Tokyo 2020 Olympic Games.