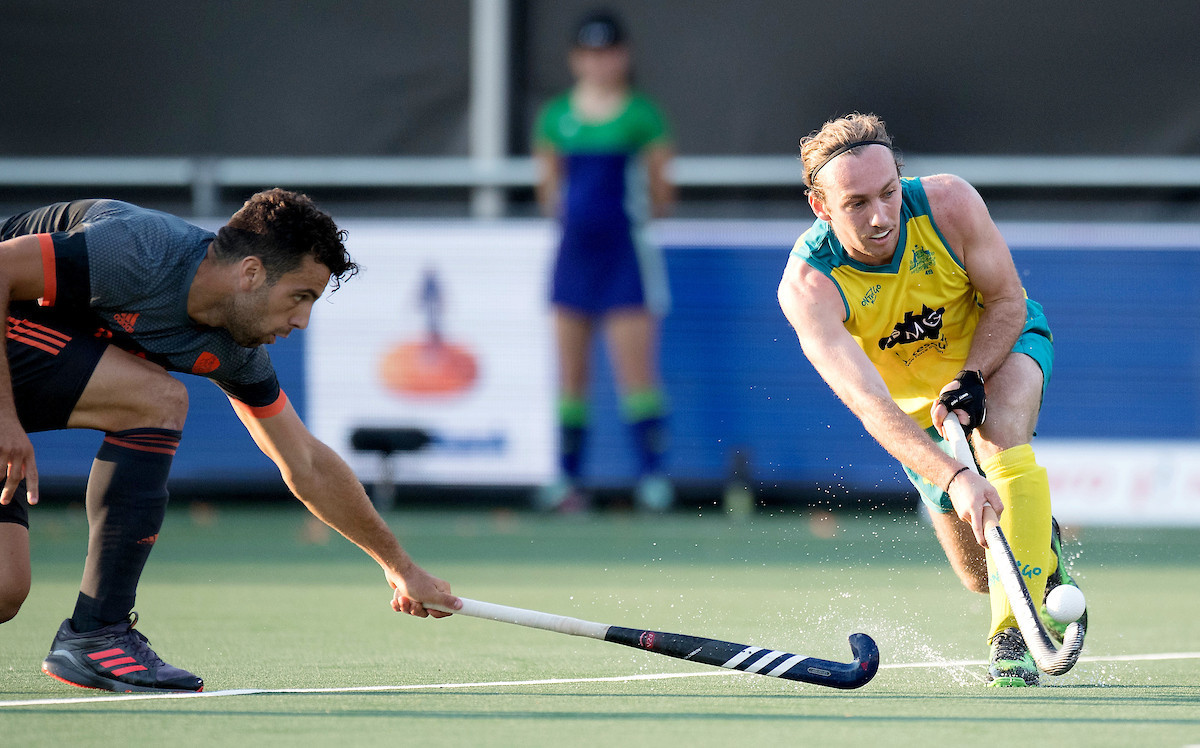 Australia moved a step closer to retaining their Men's Hockey Champions Trophy title as they recorded a 3-1 victory over hosts The Netherlands in Breda.

Blake Govers starred for the defending champions with two goals as they became the first team to reach the final of the tournament at the BH & BC Breda.

Pakistan stunned Olympic champions Argentina with a 4-1 win to all-but end the South American side's hopes of progressing to the final.

In the other match staged today, Olympic silver medallists Belgium were held to a 1-1 draw by India.

India currently occupy second place and will join Australia in the final if they beat The Netherlands on Saturday (June 30).

The host nation will also qualify if they win the match with India.

Mirco Pruijser broke the deadlock to give the Dutch team the lead in the match against Australia only for Blake Harvie hit back to level before half-time.

The match remained all-square until Govers scored from opening play in the third quarter to edge Australia in front.

Govers then scored his second of the match to seal his team's spot in the showpiece final on Sunday (July 1).

"To be honest we haven’t done any research," Govers said when asked for his preferred opponent in the final.

"We heard over the speaker that we had made the final, but we don’t really worry about numbers at this stage.

"We just win what we can win, you know.

"The Dutch at home would be another nice game, or India.

"To be honest it is such a good tournament it doesn’t matter [who we face].”