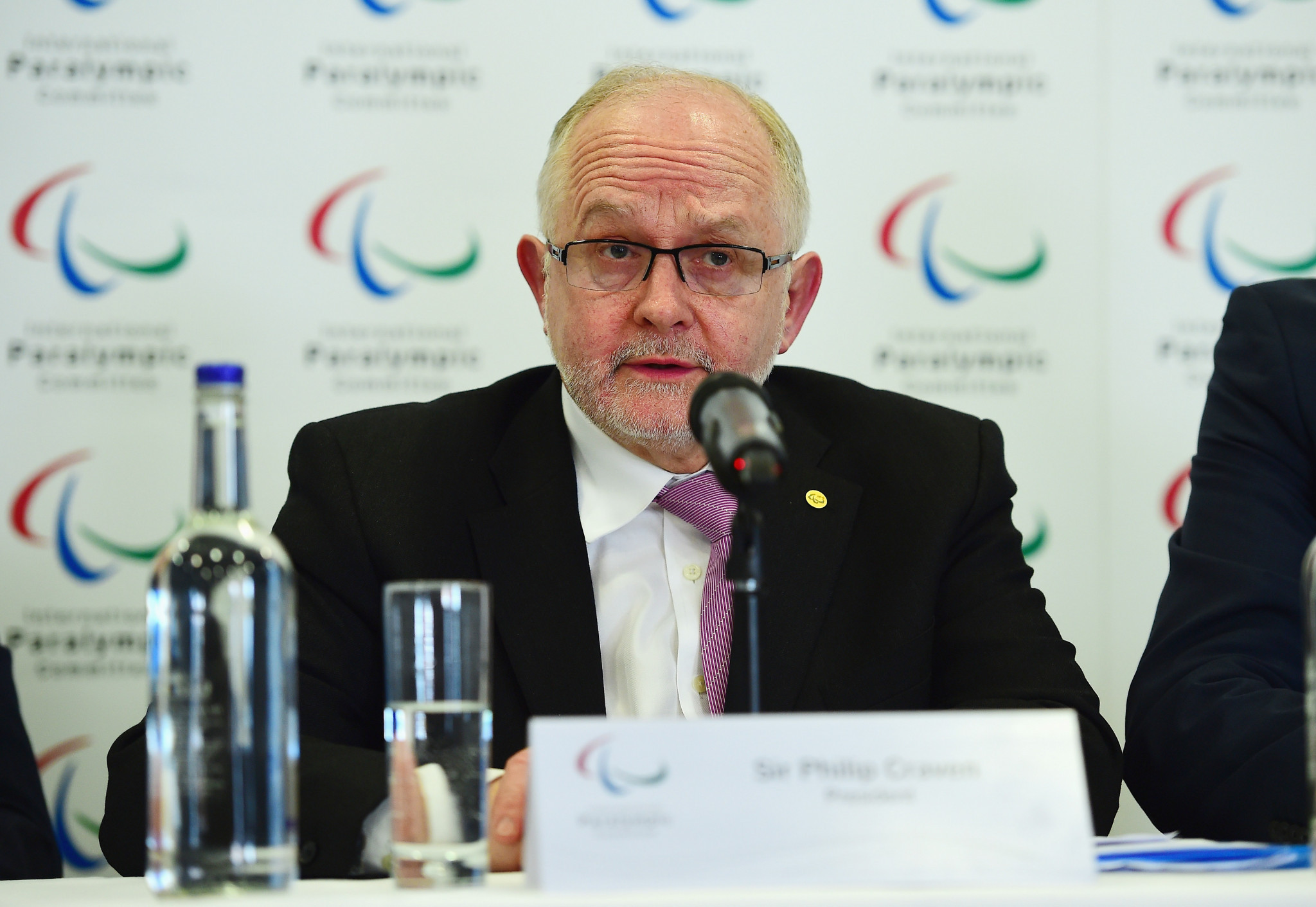 Sir Philip Craven, who served as the International Paralympic Committee's (IPC) President between 2001 and 2017, is "excited" to have become a board member of the Toyota Motor Corporation (TMC).

The Briton was ratified to take up his new position with the IPC's Worldwide Paralympic Partner company at an ordinary general shareholders' meeting.

"I am absolutely delighted to take up this position with TMC at a time when the company is leading the way globally in providing mobility for all," said Sir Philip.

"The company's stunning 'Start Your Impossible' campaign showcases how TMC understands the importance of mobility, and how the freedom to move has a liberating effect on the thought processes and actions of people.

"I am greatly excited and looking forward to this role and contributing to TMC's desire to drive social inclusion through increased mobility."

Toyota has been an IPC Worldwide Paralympic Partner since November 2015 and is currently the first and only partner to support all National Paralympic Committees within the Paralympic Movement.

In October, TMC launched "Start Your Impossible" - a global corporate campaign that aims to inspire Toyota employees, partners and customers and connect them with the company's "core beliefs".

An IPC release added: "Toyota believes that mobility goes beyond cars, it is about overcoming challenges and making dreams come true.

"The Start Your Impossible campaign reflects these values and highlights the company's goal to provide freedom of mobility for all."

Sir Philip, replaced by Brazil's Andrew Parsons as IPC President after his term limits expired, is one of four new members appointed to the nine-strong board of the Japanese giant.