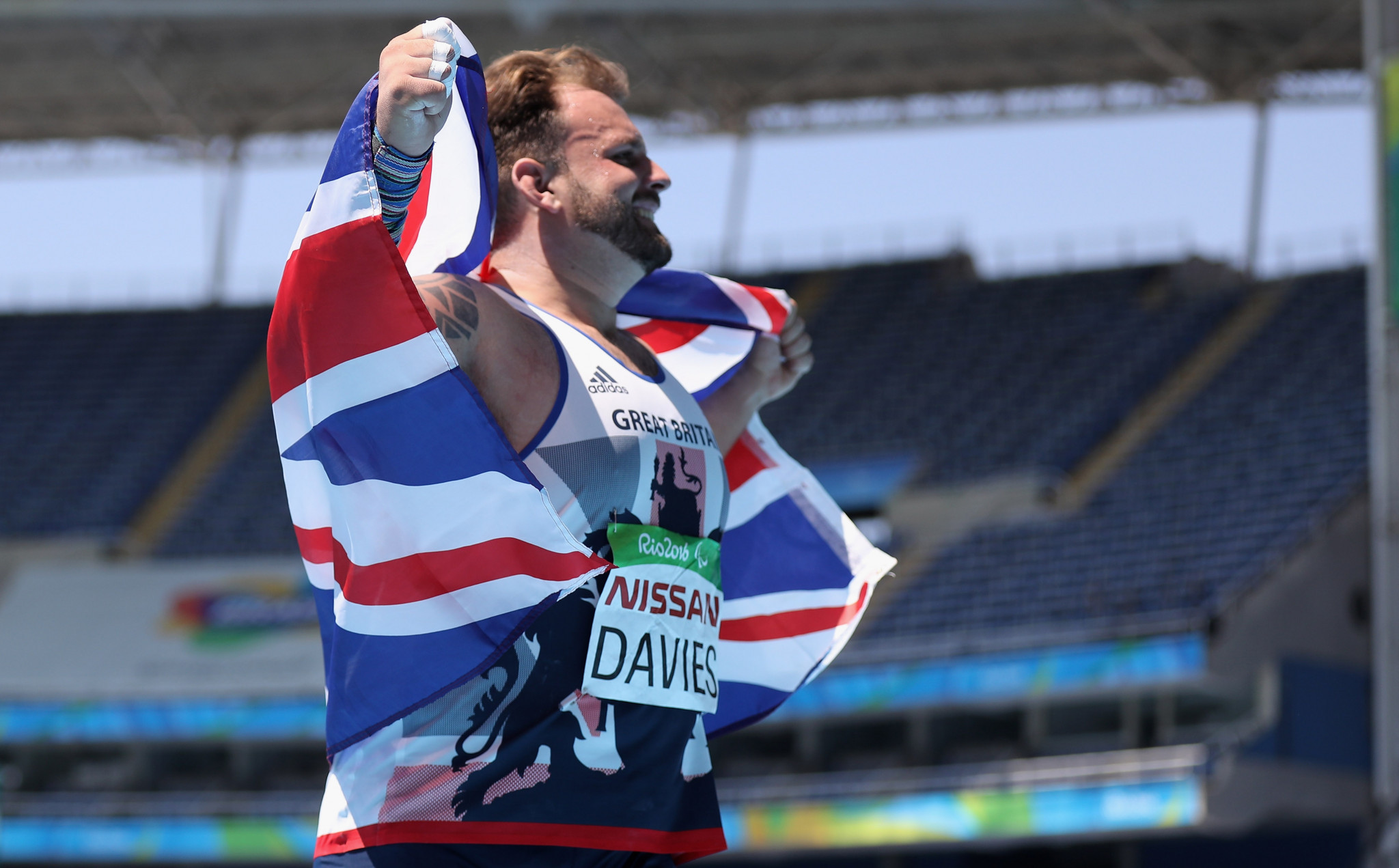 World Para Athletics has defended the decision to award the 2019 edition of its flagship World Championships to Dubai after Great Britain’s two-time Paralympic champion Aled Davies said it could be a step back for Para-sport.

The city was announced as the host of the Championships, which are due to be held at the Dubai Club for People of Determination's new athletics stadium from November 7 to 15, earlier this week.

Davies, 27, was reported as saying by BBC Sport that he fears lessons have not been learned from empty stadiums at the 2015 edition in Doha.

He remembers it being "depressing" and "sad" when he won discus and shot put F42 gold medals in Qatar's capital.

There had been calls for London to host the Championships again following the success of last year's event in the British capital.

Due to the cost of staging the event, however, UK Athletics declined to put in a bid.

When contacted by insidethegames about Davies’ comments, World Para Athletics sought to justify the awarding of next year’s Championships to Dubai.

"World Para Athletics are constantly working to ensure appropriate hosts that meet our specific requirements and standards and are willing to bid for the World Championships," a statement reads.

"Without bidding nations, Championships such as this simply cannot take place.

"We have full confidence that our decision about the host city will create a fantastic athlete experience and build on the global TV and social media coverage of previous Championships.

"Dubai has a long-standing history in hosting successful major Para-sport events and we look forward to working with the LOC (Local Organising Committee) to deliver a great World Championships.

"Para-athletics is a high-performance all-year round sport.

Doha’s staging of the 2015 edition was criticised for poor attendance with only 15,000 tickets sold.

"Walking out into an empty stadium was kind of depressing, because you think this is supposed to be one of the biggest stages, and I think our fear as athletes looking at Dubai is that we're going to have the same thing again," Davies said.

"I've been out to Dubai as part of the IPC (International Paralympic Committee) Grand Prix in 2015 and it's in the same stadium [next year].

Davies says something "sparked up again" at the 2017 World Championships in London, where he successfully defended his discus and shot put F42 titles.

Sales totalled more than the amount sold for all seven of the previous Championships combined.

"The night when I won my shot put, there were 40,000 people there and it was lovely to have," Davies said.

Davies also criticised the decision to hold the Championships in November, saying it is going to be tough.

He said he knows that a lot of athletes will be thinking that it could hinder their preparations for the Tokyo 2020 Paralympic Games.

"We saw Jonnie Peacock do it in 2015 - he gave Doha a miss because he didn't want to affect his preparations going into Rio 2016," he added.

"This is a month later again and it was hard enough to try and peak for October.

"Now we're going to have to peak for November.

"I just don't understand the decision."

But Davies' British team-mate Hannah Cockroft, a five-time Paralympic gold medal-winning wheelchair racer and 10-time world champion, has said athletes and their coaches must "work it out".

"There are a lot of athletes online complaining that November is late and it'll be a long season and adds stress and pressure," she said.

"But Doha 2015 was late in the season and if you're a good coach and athlete pairing you'll work it out.

"This is our job and sometimes you get set deadlines you don't like."