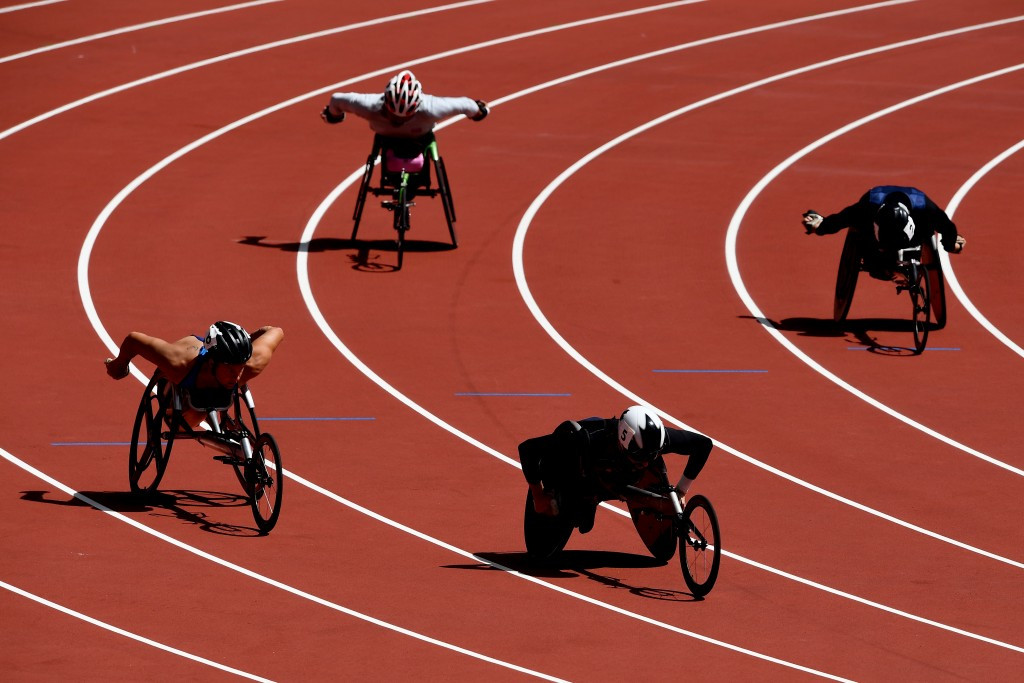 The International Paralympic Committee (IPC) have said negotiations remain ongoing with a potential host for the 2019 World Para Athletics Championships.

The deadline for bids came at the end of September, following the conclusion of the 2017 event in London in July.

When contacted by insidethegames, the IPC confirmed negotiations are still taking place, five months after the bid deadline.

"Negotiations are ongoing with a potential host city," an IPC spokesperson told insidethegames.

"An announcement will be made once the contract is finalised."

Next year's event will be the eighth edition of the Championships, which were first held in Berlin during 1994.

The 2017 World Para Athletics Championships were, by some distance, the most successful in the event's 23-year history.

The total amount of tickets sold was more than the amount sold for all eight of the previous Championships combined.

The success of last year’s Championships had led the British Paralympic Association and UK Athletics to talk up the prospect of hosting the 2019 edition as well.

UK Athletics chairman Richard Bowker had claimed at the end of the event there was a "will to make it happen".

A potential bid was ultimately shelved, with claims scheduled events taking place in the London Stadium in 2019 and the need for funds required to support the bid made it "unrealistic".

It was claimed, however, that there was a "real desire to bring the Championships back to London in the future".