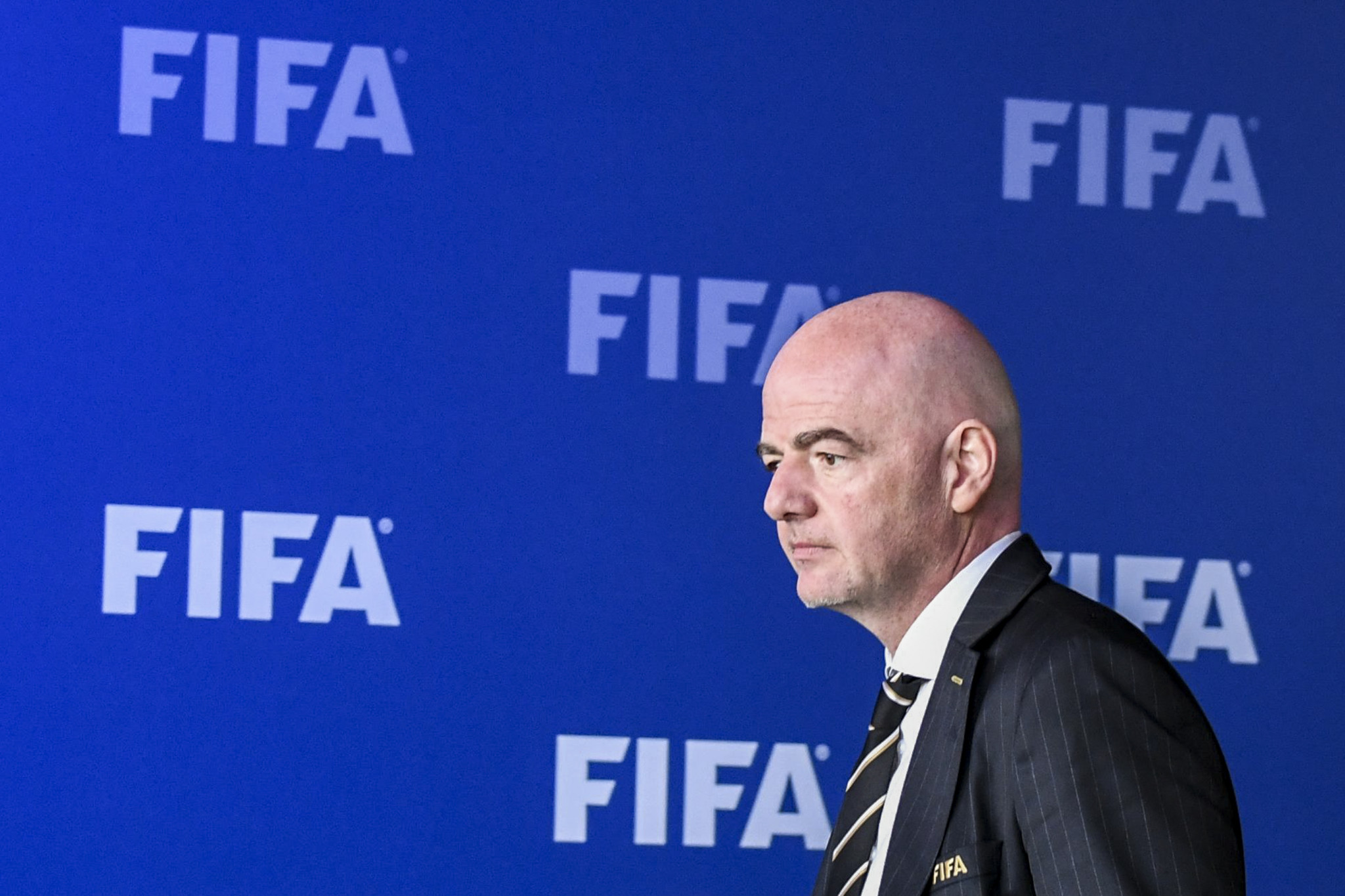 FIFA has endorsed its financial report for 2017 which it says reveals the organisation is $300 million (£215 million/€244 million) over budget.

Football's world governing body said that this was due to "successful sales and effective operations".

They have claimed the result will lead to "sufficient financial resources for football development".

The report was approved as FIFA's ruling Council met in Colombia's capital Bogota.

Expenses are said to be "well under control" with savings against the budget totalling $180 million (£129 million/€146 million).

A positive result in excess of $100 million (£72 million/€81 million) is predicted to be achieved for the 2015 to 2018 cycle, with the reports now ready to be submitted to the 68th FIFA Congress in Moscow for ratification.

It comes after the corruption scandals which have embroiled the organisation in recent years.

The governing body also approved its Activity Report and Governance Report during the meeting in Bogota.

Two youth tournaments in 2019 were also awarded, with the FIFA Under-20 World Cup given to Poland and the Under-17 World Cup to Peru.

It had been thought that both tournaments would be scrapped, with the Council tipped to give the go ahead for them to be replaced by an annual 48-team youth tournament from 2020.

However, it was decided to stick to the current structure in Bogota.

Major rule changes approved include the introduction of video assistant referees for this year's World Cup in Russia and permission to use an extra substitute in matches which go to extra time.

Permission to communicate information and transmit data to the technical area for coaching purposes has also been granted.

Elsewhere, the voting procedure for the 2026 World Cup has been decided with a joint North American bid from United States, Canada and Mexico battling against Morocco.

insidethegames will be reporting on both bids later today.

Women's football was also on the agenda with an agreement that there was a "crucial need" to support the female game.

The creation of a Women's World League has been discussed, but the FIFA Council decided that the matter required further examination and should be revisited in the body’s upcoming meetings.

The Council will next meet on June 10 in Moscow, prior to the Congress and the start of the World Cup.

French capital Paris has been awarded the 2019 Congress, which will take place on the eve of the Women's World Cup in the country.