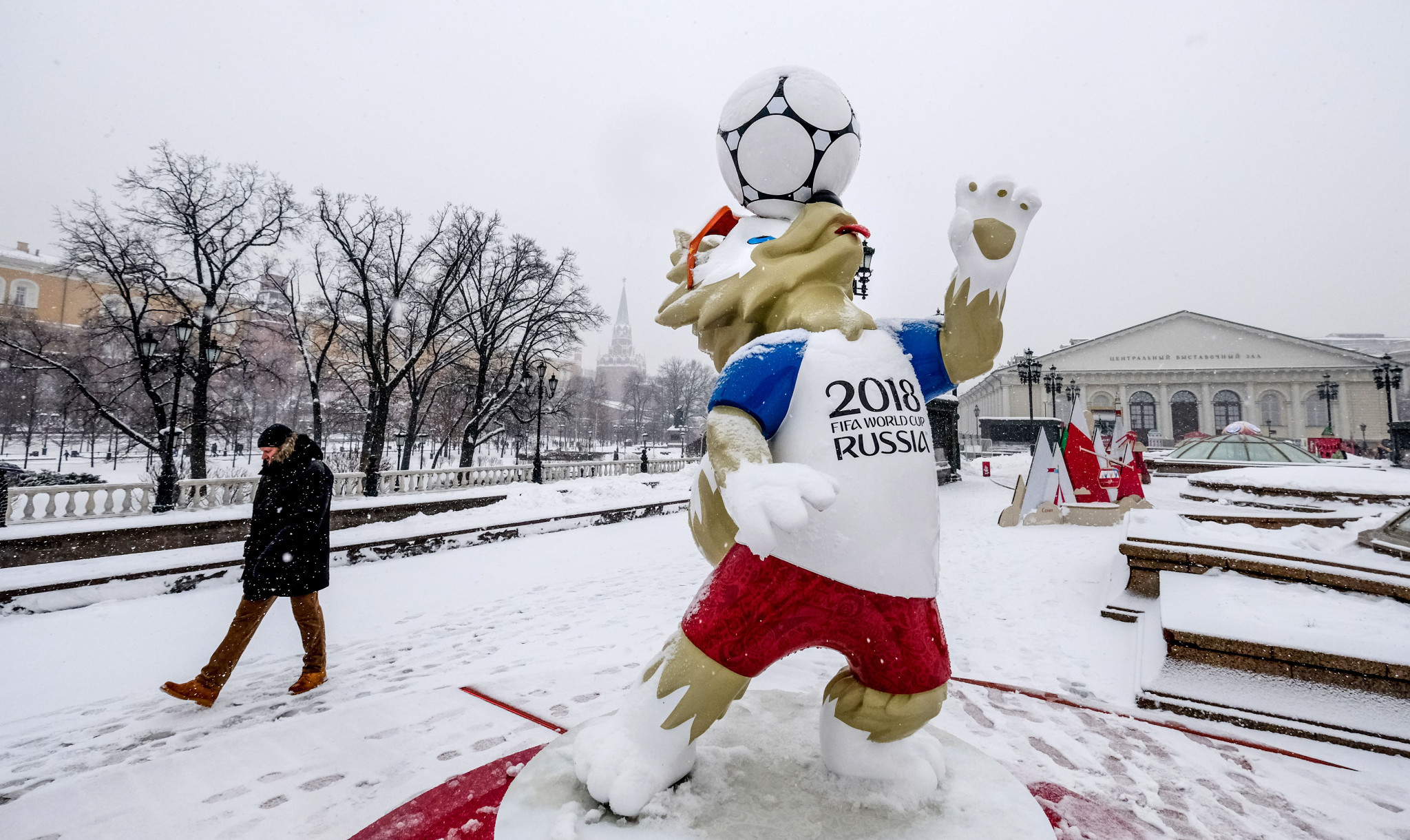 FIFA have published the agenda for their Council meeting in Bogota on March 16 with the potential use of Video Assistant Referees (VAR) at the Russia 2018 World Cup set to be discussed.

The agenda has been published with 100 days to go until the tournament gets underway, when hosts Russia meet Saudi Arabia in Group A at the Luzhniki Stadium in Moscow.

The potential for VAR to be used at the tournament for the first time moved a step closer on Saturday (March 3) after the International Football Association Board (IFAB) unanimously approved the technology for inclusion in the laws of the game.

IFAB, football's lawmakers, formally endorsed the use of VAR in the professional game during its Annual General Meeting at FIFA's headquarters in Zurich.

An update on the IFAB meeting has been included as the third item on the agenda for the FIFA Council meeting in the Colombian capital.

This is expected to be a formality, with FIFA President Gianni Infantino spearheading the charge for the use of VAR at the tournament, despite concerns during the trial phase.

Ratification on decisions surrounding the Bolivian, Honduran, Malian and Cameroonian Football Associations will also be covered.

A decision on the Kuwait Football Association, whose suspension was lifted by FIFA in December, allowing them to compete in the Gulf Cup of Nations, is another item to be discussed, as well as an update on the bidding process for the 2026 World Cup and voting procedure.

Morocco are battling a three-nation 2026 bid of the United States, Mexico and Canada for the right to stage the tournament, which will feature an expanded 48 teams.

The host of the 2026 FIFA World Cup will be decided on June 13 in Moscow, with all 211 FIFA member associations casting a vote.

The 2018 FIFA World Cup in Russia will start the following day.

Russia are reportedly set to close factories during the duration of the tournament in cities hosting matches.

According to AFP, the decision has been taken in a bid to avert accidents and the threat of terrorism during the tournament.

The World Cup will take place from June 14 to July 15.

The Luzhniki Stadium will stage the final of the tournament.

Germany are the defending champions, having beaten Argentina 1-0 in the 2014 final in Brazil.