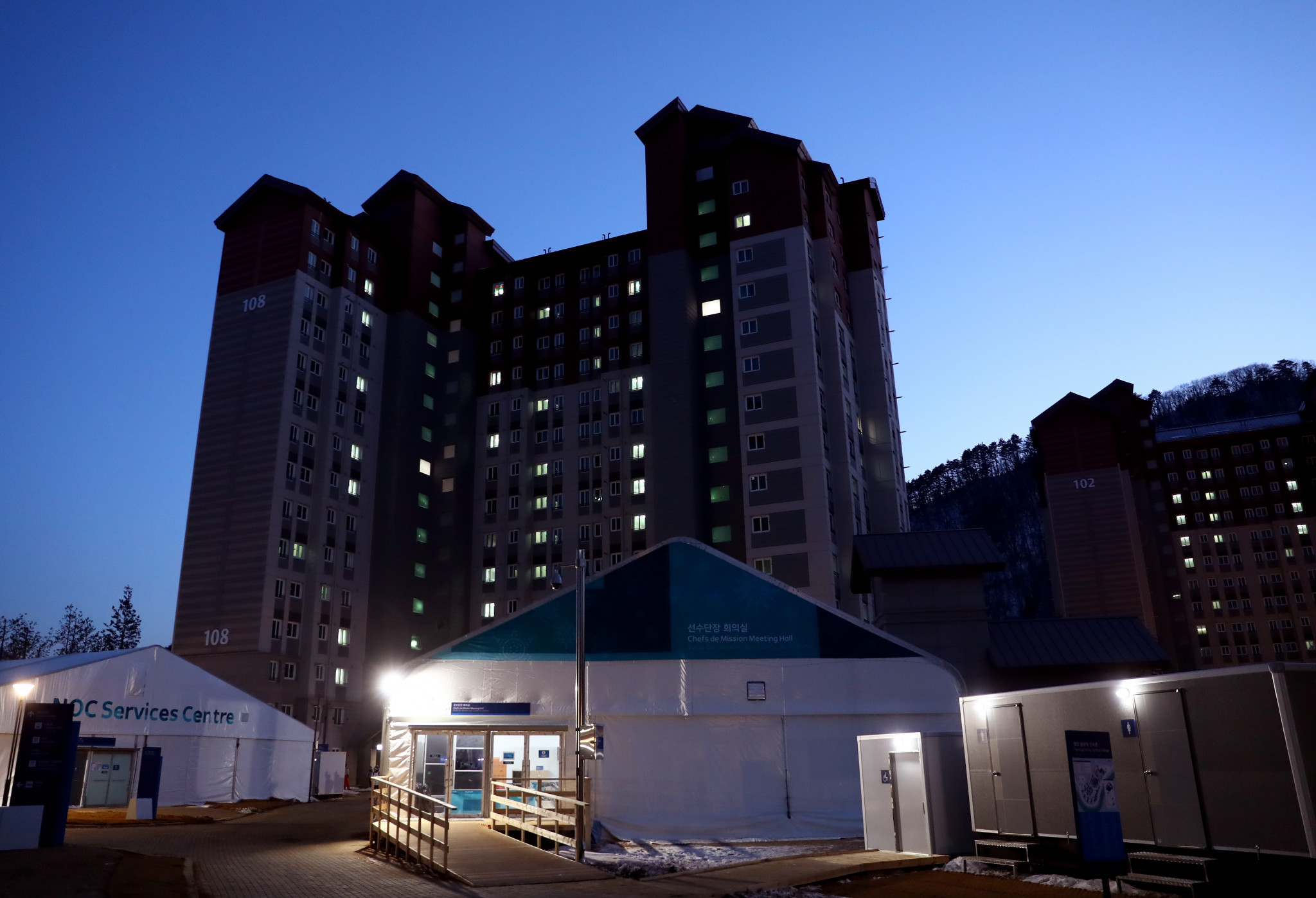 Organisers of the Pyeongchang 2018 Winter Paralympics have said that 900 people from 37 different countries have already checked-in to their accommodation as the build-up to the Games nears its climax.

A further 600 people are expected to arrive this week as a total of 1,500 people from 49 countries are registered to take part in South Korea's first Winter Paralympic Games.

Although the majority of Games' participants have already arrived, the official welcoming ceremonies will not start until tomorrow with hosts South Korea and the Czech Republic set to be the first delegations to receive their greetings.

Organisers have also confirmed that the 24-strong North Korean delegation, which includes two athletes, is scheduled to arrive on Wednesday (March 7).

As reported by South Korea's news agency Yonhap, a Pyeongchang 2018 spokesperson outlined the details of the Paralympic Village.

"The Pyeongchang Village will have eight 11-story buildings, which amounts to 372 units with 2,332 beds during the Paralympic Games," they said.

"Nearly half them are wheelchair accessible rooms.

"We have also set up wheelchair repair centres inside the Village so that athletes can feel comfortable during their stay."

The Pyeongchang 2018 Winter Paralympics will see athletes compete across six sports from March 9 to 18.