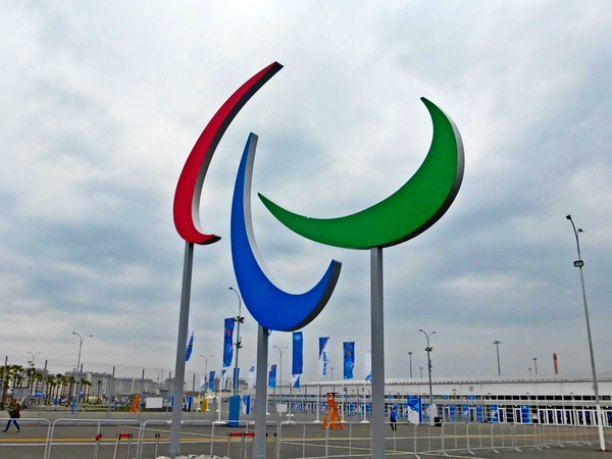 The International Paralympic Committee (IPC) have confirmed that a volunteer will be the flagbearer for the Russian neutral team at the Opening Ceremony of the Pyeongchang 2018 Winter Paralympics on Friday (March 9).

As reported by the country's news agency TASS, when asked whether a volunteer would be carrying the flag, IPC spokesman Craig Spence said "this is correct".

Spence also confirmed that the decision on the flagbearer was made following "a request from the Russian Paralympic Committee (RPC) that an athlete does not carry the flag".

The decision to have a volunteer carrying the flag for the Russian neutral team follows the same pattern as last month's Pyeongchang 2018 Winter Olympics here, where a volunteer carried the neutral flag for the Olympic Athletes from Russia (OAR) team at both the Opening and Closing Ceremonies.

Despite still being under a Paralympic ban from the IPC, the RPC announced last week that the neutral delegation would consist of 72 people, including 29 athletes.

The IPC suspension of the RPC was extended on January 29 after it was determined that the body had yet to fill the required criteria for reinstatement.

This includes the full reinstatement of the Russian Anti-Doping Agency by the World Anti-Doping Agency as well as an official response to the findings of the McLaren Report, which accused Russia the systematic manipulation of the doping programme at events including their home Sochi 2014 Games.

The Pyeongchang 2018 Paralympic Winter Games will take place from March 9 to 18 here.