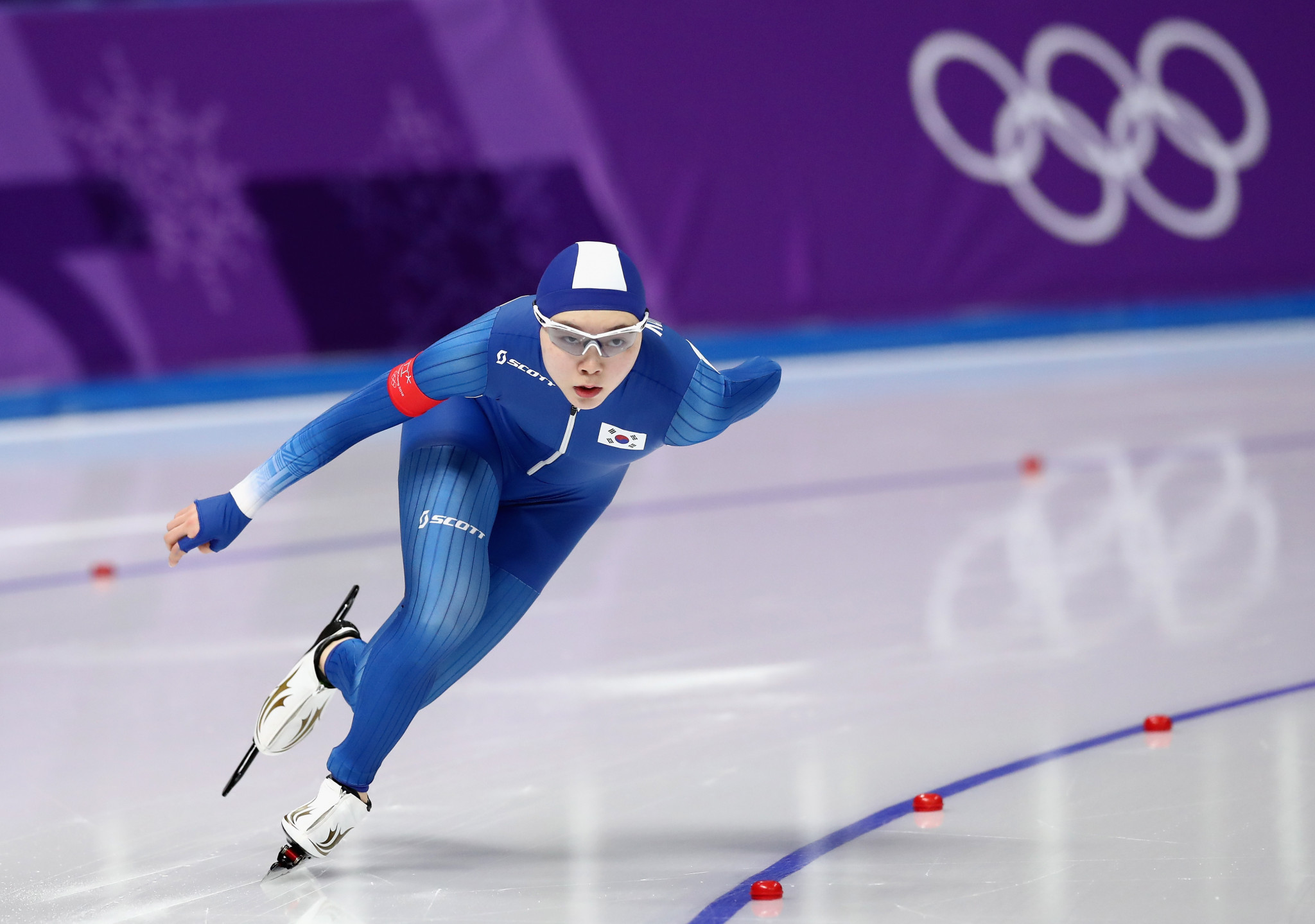 More than half-a-million people have signed a petition lodged with South Korea’s Presidential Blue House calling on two members of the host nation’s speed skating team pursuit trio to be banned for their conduct towards a team-mate at the Winter Olympic Games here.

Kim Bo-reum and Park Ji-woo have sparked anger in the host nation following claims they bullied Noh Seon-yeong after blaming her for their failure to progress from the quarter-finals of the event.

In pursuit events, the clock stops once the last skater has crossed the line.

In a post-event interview, Kim said Noh "couldn't keep up and we had a disappointing score".

A tearful Noh was consoled by her coach after the event, where they finished seventh, but Kim and Park appeared to shun their compatriot.

It led to an angry response from South Korean residents calling for Kim and Park to be dropped from the national team.

Kim later apologised for her behaviour in a tearful press conference but it has not stopped the backlash against the pair.

"I did an interview the previous day, and I apologise for hurting the feelings of many people," Kim said.

"It is my fault that I failed to keep track of teammates behind me."

Noh almost did not compete at her home Games here after she initially missed out on selection due to an error from the Korean Skating Union.

The 28-year-old was later saved by a last-minute reprieve because of the absence of Russian skaters banned for their role in the country's widespread doping scandal.

The petition has now been signed by more than 500,000 people.

The Blue House are forced to address the issue within 30 days once a petition receives over 200,000 signatures.

There has not yet been any public comment from the Blue House.