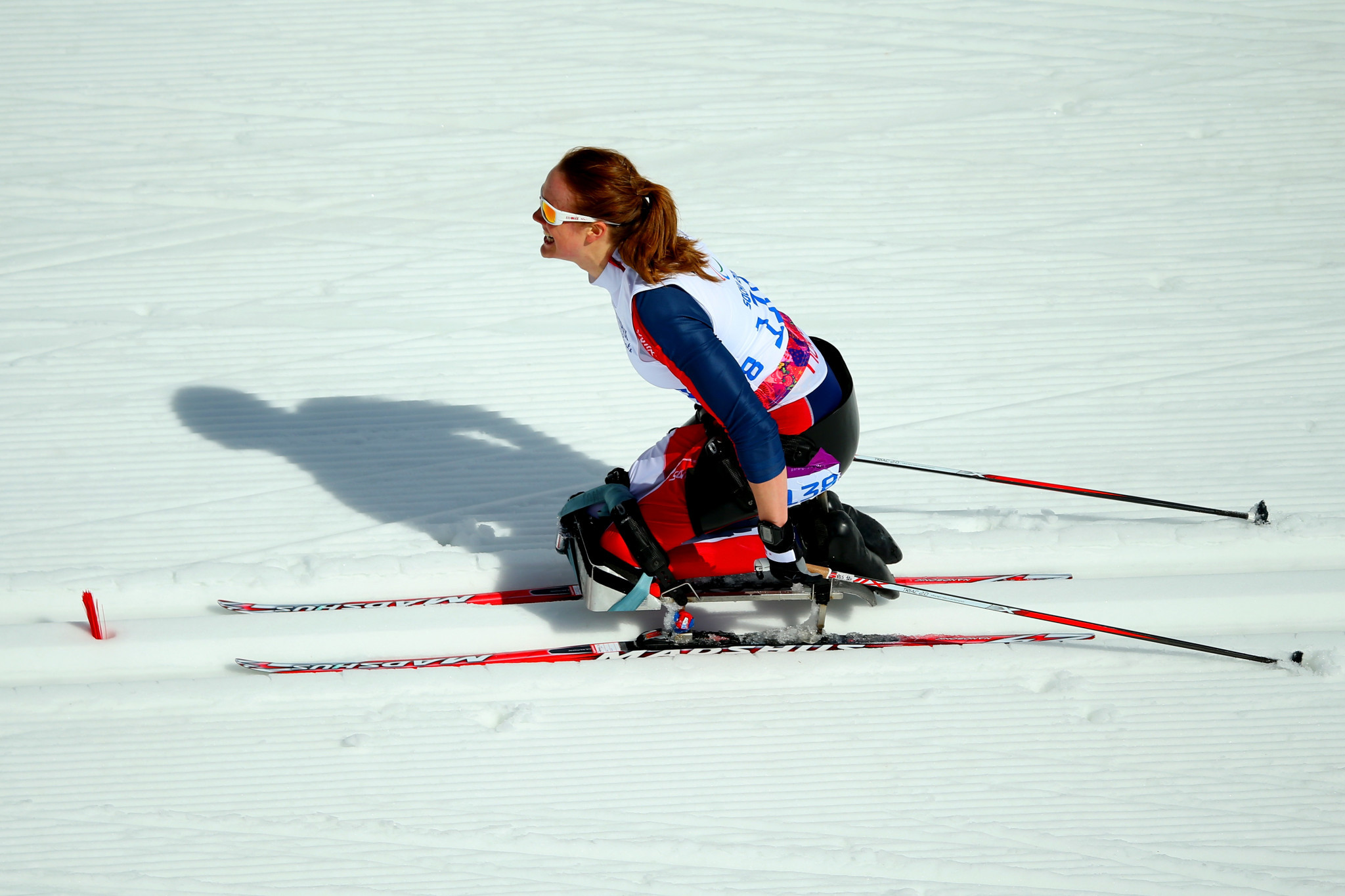 Competition resumed in the Finnish village with cross-country middle distance races taking place, following on from the conclusion of the biathlon World Cup events two days ago.

Skarstein produced an impressive performance in the women's sitting event, as she completed the course in a factored time of 19min 13.2sec.

Competing as neutral athletes due to the suspension of the Russian Paralympic Committee following the doping scandal in the country, the pair ended in times of 19:19.8 and 19:24.0 respectively.

Neutral athlete Ekaterina Rumyantseva triumphed in the women’s standing competition, after she finished in a time of 21:06.8.

The podium was completed by fellow neutral athlete Anna Milenina and Ukraine’s Yuliia Batenkova-Bauman, who ended 32.2 and 45.1 seconds adrift.

Batenkova-Bauman’s team-mate Oksana Shyshekova celebrated victory in the women’s visually impaired event, having crossed the line in a factored time of 22:32.5.

Austria’s Carina Edlinger finished 37.5 seconds behind the race winner to end as the runner-up, with Olha Prylutska rounding off the top three in 23:28.5.

Ukraine would end the day with two gold medals, as Ihor Reptyukh finished top of the podium in the men’s standing competition.

He completed the middle distance race in a winning time of 24:03.1.

Neutral athletes Rushan Minnegulov and Vladislav Lekomtsev finished in times of 24:32.3 and 24:37.5 to complete the podium places.

Ivan Golukbov, also a neutral athlete, produced a dominant display to triumph in the men’s sitting event in a time of 24:13.6.

His compatriot Aleksandr Davidovich finished 26.9 seconds behind to end as the runner-up.

Ukraine’s Taras Rad ended nearly two minutes behind the winner, but secured bronze in a time of 26:01.0.

The final event of the day saw Sweden’s Zebastian Modin claim gold in the men’s visually impaired event, as he clocked a time of 24:22.0.

He was followed by Ukraine’s Dmytro Suiarko and Anatolii Kovalevskyi, who finished in times of 24:54.9 and 25:21.8 respectively.

A rest day will take place tomorrow, before the World Cup concludes with sprint events on Thursday (February 8) and long-distance races the following day.