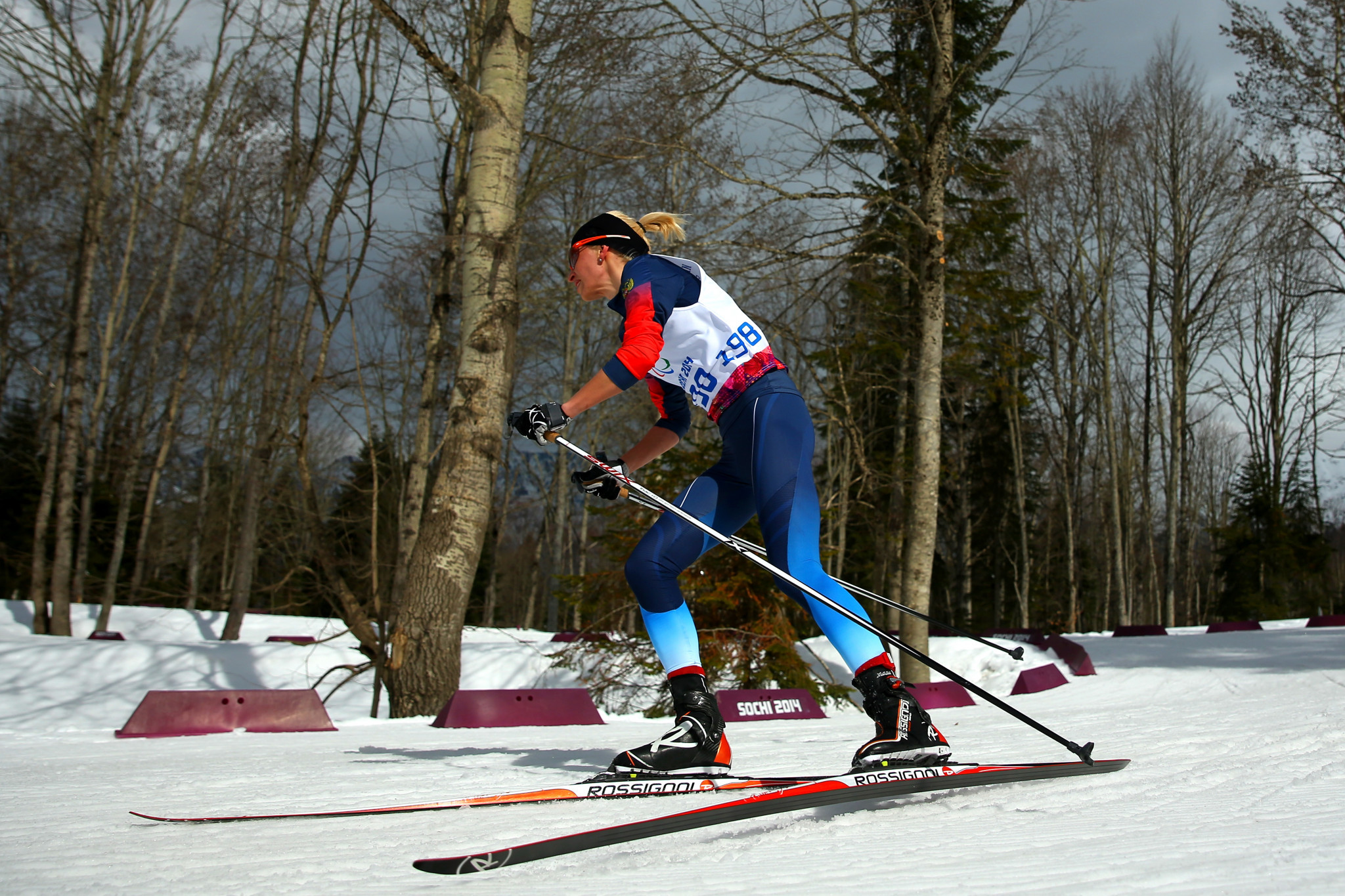 Neutral athlete Mikhalina Lysova claimed her fifth win from the six races held during the Para Nordic Skiing World Cup in Oberried as the event in the German town drew to a close today.

Lysova triumphed in the women's visually impaired middle distance biathlon race as she crossed the line in a time of 31min 01sec.

The Russian finished comfortably clear of the rest of the field as the Ukrainian duo of Oksana Shyshkova and Natalia Rubanovska took silver and bronze respectively.

Oksana Masters of the United States bounced back from her disappointment yesterday, where she was ninth, by clinching victory in the women's sitting middle distance event.

Masters completed the course in 35:41.4 to beat the neutral pairing of Irina Guliaeva and Nadezhda Fedorova.

There was further success for the Russian athletes, competing as neutrals due to the suspension of the Russian Paralympic Committee following the doping scandal in the country, as Ekaterina Rumyentseva won the women's standing middle distance in 33:26.0.

Yuliia Batenkova-Bauman and Iryna Bui, both of the Ukraine, finished second and third respectively.

Benjamin Daviet of France was the recipient of the silver medal and Lekomtsev's compatriot Aleksandr Pronkov rounded off the podium.

After several near misses in recent races, Taras Rad of the Ukraine finally got his hands on gold as the 18-year-old reigned supreme in the men's sitting middle distance in 36:27.3.

Sin Eui-hyun of South Korea pushed the Ukrainian all the way but had to settle for silver, while bronze went to neutral athlete Aleksandr Davidovich.