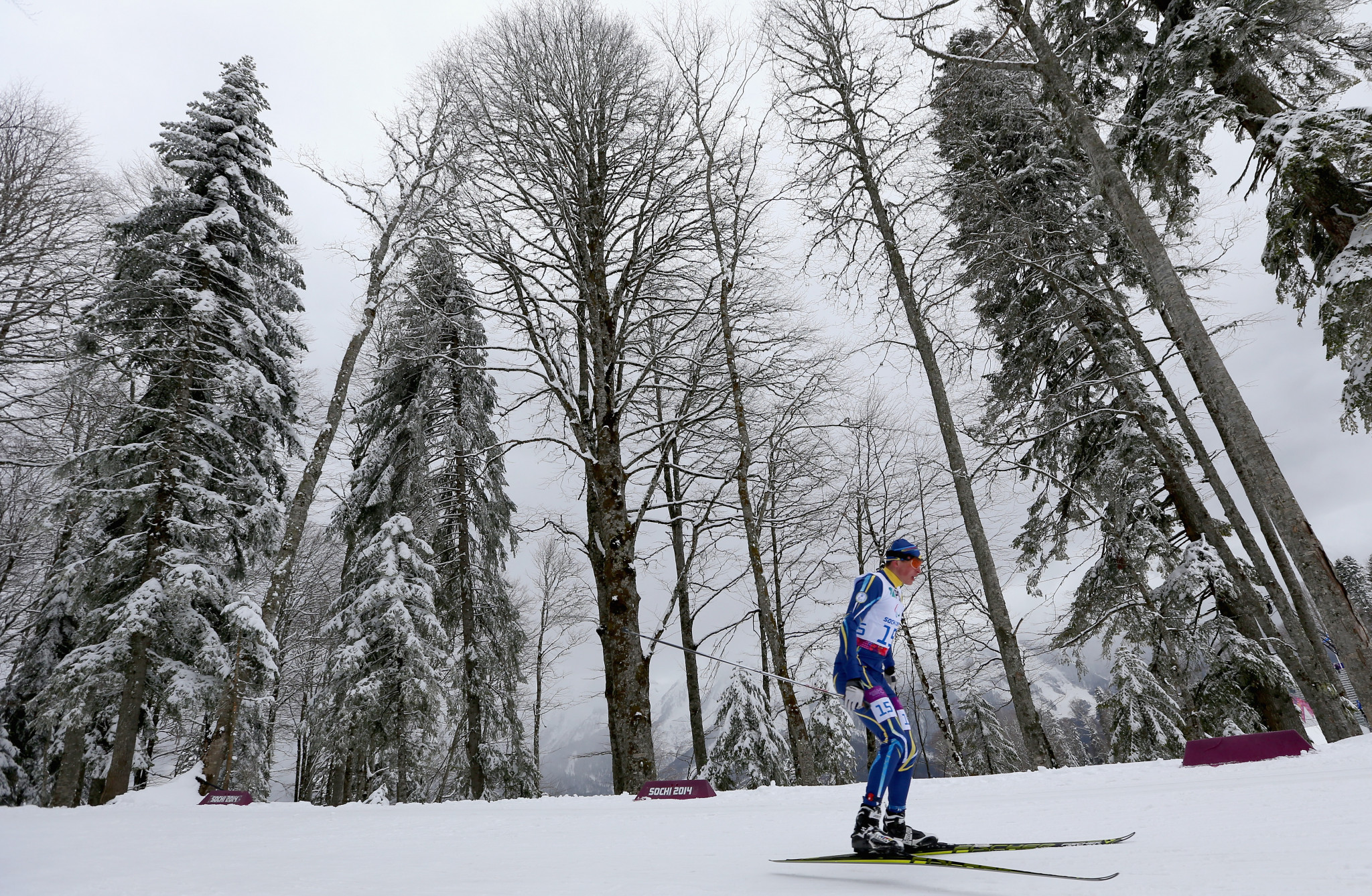 Ukrainians won half of the gold medals on offer in biathlon competitions at the World Para Nordic Skiing World Cup in Vuokatti today.

Ihor Reptyukh claimed gold in the men's sprint standing event in a time of 19mins 29.9 seconds with no missed targets over the course of the race in the Finnish village.

Two neutral athletes from Russia claimed the other two spots on the podium through Vladislav Lekomtsev and Alexander Pronkov who recorded times of 19:34.1 and 20:11.0 respectively.

Russian neutral Nikolai Polukhin was second in 20:28.1 whilst a Ukrainian also took bronze in the form of Anatolii Kovalevskyi in a time of 20:44.6.

The third Ukrainian gold medal of the day went to Oksana Shyshkova, a silver medal winner in the cross-country and biathlon races in Oberried earlier in the season, who won the women's visually impaired sprint event in 22:35.7 with two missed targets.

Ukrainian athletes completed the podium line up with Olha Prylutska and Natalia Rubanovska claiming silver and bronze respectively in times of 23:40.0 and 24:47.1.

South Korea's Sin Eui Hyun took the men's sprint sitting title in a time of 26:08.1 before his home Paralympic Games in Pyeongchang in March.

Taras Rad of Ukraine was 12.63 seconds behind him in the silver medal position with Russian neutral and overall rankings leader Ivan Golubkov completing the podium line up in a time of 27:00.6.

Russian neutral athletes took all three places on the podium in the women's sprint sitting with Marta Zainullina in first with a time of 24:30.2, Irina Guliaeva in second, just 0.90 seconds behind the leader, and Nadezhda Fedorova in third thanks to a time of 25:10.8.

The biathlon competition will continue tomorrow before cross-country events begin on Monday (February 5).