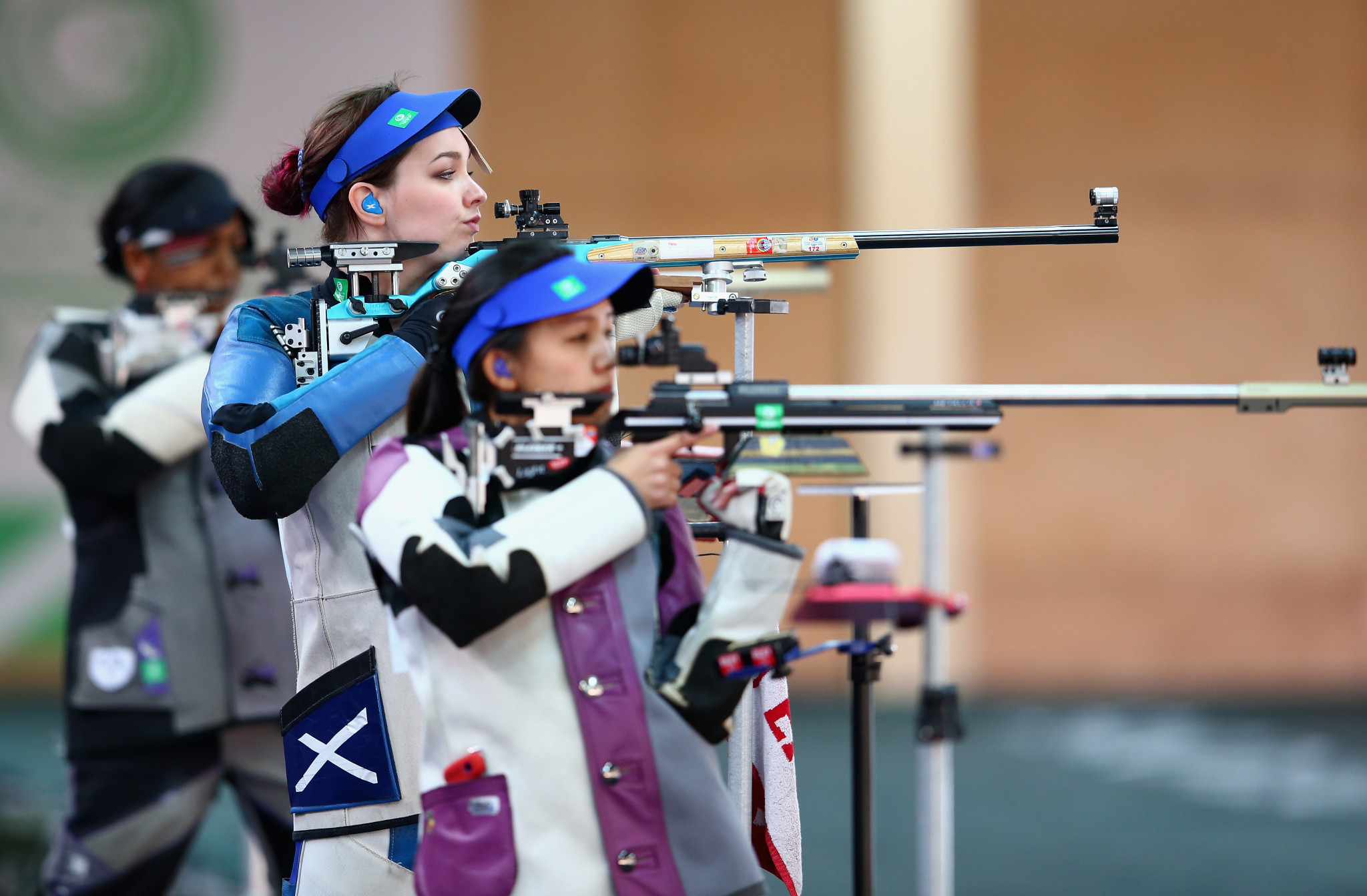 International Shooting Sport Federation (ISSF) secretary general Franz Schreiber has admitted the governing body is "very disappointed" at the decision by Birmingham 2022 to omit the sport from the Commonwealth Games programme.

In a statement sent to insidethegames, Schreiber claimed, however that the global governing body had not given up hope of the sport featuring at the 2022 Games in the British city.

Birmingham 2022 has offered no indication that they plan to change their current stance.

Ian Ward, who led the successful bid and is the current head of the Birmingham City Council, revealed to insidethegames that the decision not to include shooting was driven by the limit of athletes and the lack of a venue.

It was thought unlikely that it would be included as part of Birmingham's plans as the closest Olympic-standard shooting range to the city is 130 miles away in Bisley in Surrey.

"Naturally, we are very disappointed in the fact that shooting is not included in the sports programme for Birmingham 2022, at this point," Schreiber said.

"The ISSF is already in contact with the Commonwealth Games Federation (CGF) with a view to discussing the future of our sport in the Games, which will include exploring possibilities for inclusion in 2022."

The ISSF had previously urged all cities bidding to replace Durban as hosts of the 2022 Commonwealth Games to include the sport on the programme.

Liverpool, which lost out to Birmingham in the race to be Britain's candidate, had also omitted shooting from its proposal.

Shooting currently features on the CGF's list of optional sports from which a Games candidate city can include up to seven.

It is due to be contested at next year's Games in Gold Coast and was initially selected as an optional sport by Durban, stripped of the event by the CGF in March after failing to meet a series of financial guarantees.

India are among those to be disappointed by Birmingham 2022's decision.

The Indian Olympic Association are likely to voice their opposition to both Birmingham 2022 and the CGF.