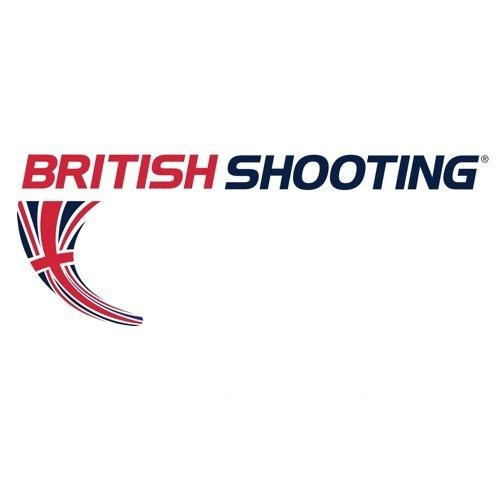 British Shooting revealed they are awaiting "with interest" to learn the intentions of other 2022 Commonwealth Games bidding cities following the omission of the sport from Liverpool's plans.

Shooting has been contested at every Commonwealth Games since Kingston 1966, with the exception of the 1970 edition in Edinburgh.

It features on the Commonwealth Games Federation's (CGF) list of optional sports from which a Games candidate city can include up to seven.

Liverpool, however, has selected Twenty20 cricket and track cycling as its optional sports, both of which would take place in Manchester at Old Trafford Cricket Ground and the city’s velodrome respectively.

English rival Birmingham are due to officially unveil their logo and vision for their bid tomorrow as they too seek to replace South African city Durban, stripped of the 2022 Games in March due to a lack of financial guarantees.

Malaysia's capital Kuala Lumpur, which staged the Commonwealth Games in 1998, has also expressed firm interest in stepping in.

Adelaide, Melbourne, Perth and Sydney in Australia have also revealed they may be interested, while Victoria in Canada announced last week that it will bid.

A spokesperson for British Shooting told insidethegames it will be monitoring the other contenders’ plans.

"British Shooting is aware of press reports that Liverpool’s 2022 Commonwealth Games bid document does not include any or all of the shooting sports," they said.

"We await with interest to learn of the bidding intentions of Birmingham and other cities outside the UK.

"British Shooting has previously written to Liverpool and Birmingham, offering support for shooting to be included in their bids.

"We acknowledge, with disappointment, that shooting sports are currently optional under the CGF regulations.

"However, we would point out that shooting sports usually attract around 40 of the CGF’s member nations - far many more nations than in most of the sports on the Games programme - and that for many such as the smaller islands and dependencies, shooting is often the only sport that they can enter in the Games."

When England last hosted the Commonwealth Games, in 2002, the shooting took place in Bisley in Surrey - 200 miles south of Manchester.

England are third in the all-time Commonwealth Games shooting medal table with 47 golds, 58 silvers and 63 bronzes.

Fellow Home Nation Scotland are sixth with 12 golds, 15 silvers and 18 bronzes, while Wales are ninth with five golds, seven silvers and 10 bronzes.

"From a parochial perspective, the Home Countries regularly secure around 30 medals between them in shooting sports, and it would seem strange for a UK bid to ignore the opportunities for such widespread home medal success for their athletes," the British Shooting spokesperson said.

Durban had chosen shooting as one of its optional sports for 2022 along with wheelchair basketball, cycling, judo, table tennis, triathlon and wrestling.

"Lastly, we are aware that this is just the beginning of a competitive bidding process to host the 2022 Commonwealth Games and we are confident that the CGF is fully aware of the strength of feeling internationally for shooting sports to be included in the 2022 Games as was originally the case for Durban," the spokesperson added.

They were the strongest performers at Glasgow 2014 with six golds and two bronze medals, followed by England with five golds, two silvers and eight bronzes.

Liverpool's attempt to secure the hosting rights for the 2022 Games comes after the deadline to formally submit the Preliminary Phase Questionnaire to the Commonwealth Games Delivery Unit on Friday (June 16).

The riverside regeneration of the city’s Bramley-Moore Dock, which would be home to Everton Football Club’s new stadium, is central to the "transformational plan".