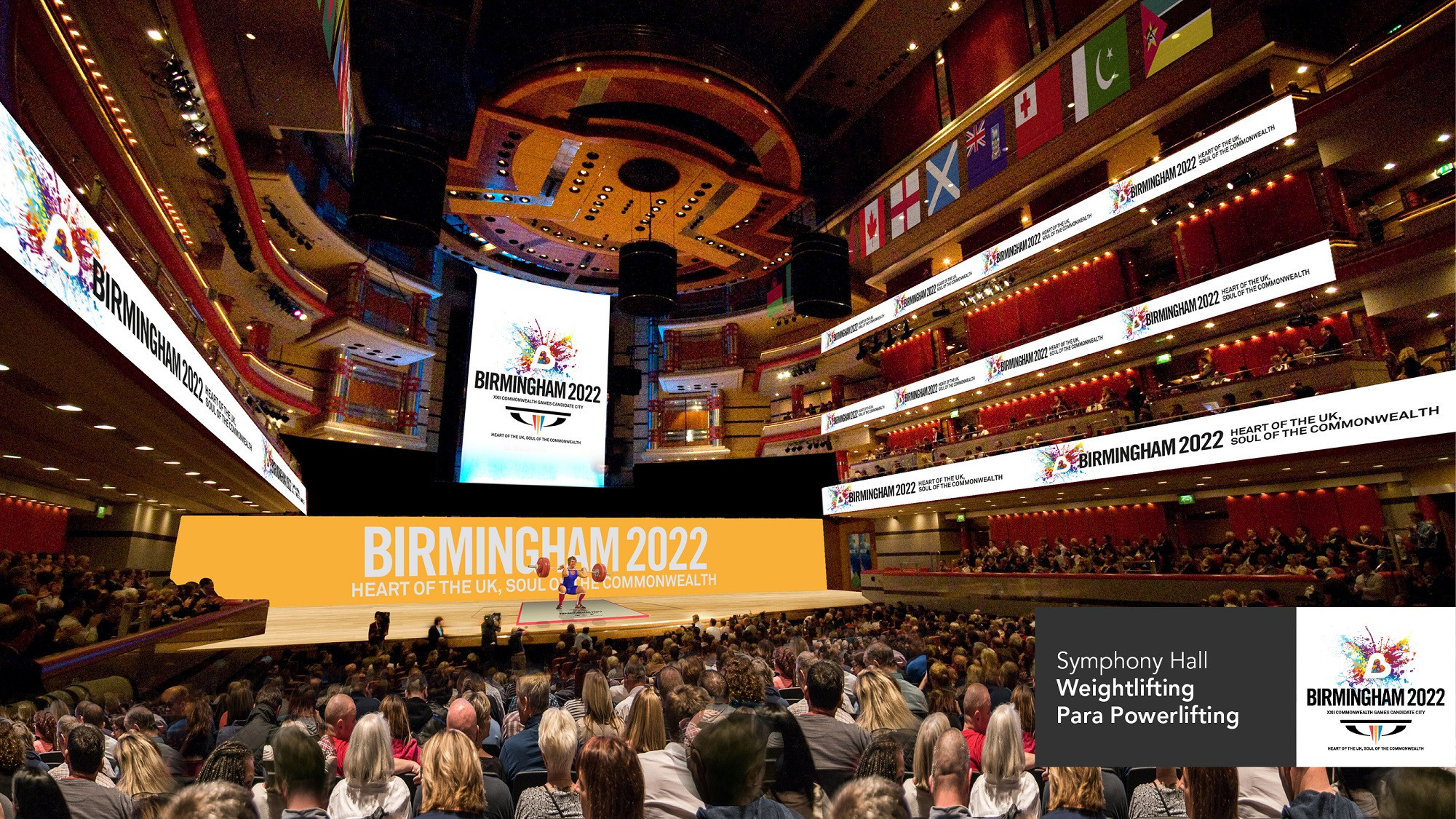 Birmingham will be officially announced as hosts of the 2022 Commonwealth Games later this week, insidethegames understands.

Negotiations between Birmingham City Council, the Department for Digital, Culture, Media & Sport (DCMS) and the Commonwealth Games Federation (CGF) are now in the final stages.

The decision could be formally announced at a press conference attended by CGF President Louise Martin in Birmingham on Thursday (December 21), insidethegames understands.

It will be the first time the Commonwealth Games have been staged in England since Manchester in 2002.

Birmingham has remained the only city publicly committed to bidding to replace Durban after they were stripped of the Games in March following its failure to meet a series of financial deadlines.

The original deadline for bids to replace the South African city was September 30.

That was extended after the CGF Executive Board ruled that Birmingham's bid was "not fully compliant", despite having received the promise of financial backing from the United Kingdom Government.

Among the issues of concern were the conditions attached to the Government guarantees.

The CGF also wanted reassurances that Birmingham City Council has secured the land in Perry Barr, close to Alexander Stadium, for the proposed Athletes' Village.

But, even though a date for new bids to come forward was extended to November 30, none emerged.

Kuala Lumpur remain more interested in hosting the 2026 Commonwealth Games and Victoria in Canada once again failed to persuade the Provincial or Federal Government to back it.

The CGF have remained reluctant to sign a Host City contract with Birmingham until everything was guaranteed.

A new financial offer was submitted by Brimingham City Council earlier this month, leading to a breakthrough in the negotiations.

Among the initiatives could be a hotel tax, which would be a first for a city in the United Kingdom.

A levy of £2 ($2.50/€2.30) per night could be added to the bills of visitors staying in Birmingham and help ensure that money needed for other services in the city will not be diverted to the Commonwealth Games.

The Cabinet agreed to the new package after Ian Ward, the Leader of Birmingham City Council and head of the Commonwealth Games bid, told them that, while there remained a financial risk in hosting such a big event, the UK Government was providing 75 per cent of the funding needed to host the Games.

That could see up to £750 million ($982 million/€844 million) pumped into the West Midlands that would not be available if it was not for Birmingham 2022.

Ward claimed that the proposed Athletes' Village could provide 1,000 new homes in Birmingham after the Games, while major transport projects would be brought forward.

There would also be new training opportunities and the Commonwealth Games would help boost tourism in the city, Ward said.

It is estimated that an extra 4,526 jobs will be created until 2022 in the West Midlands because of the Commonwealth Games and 950 afterwards.