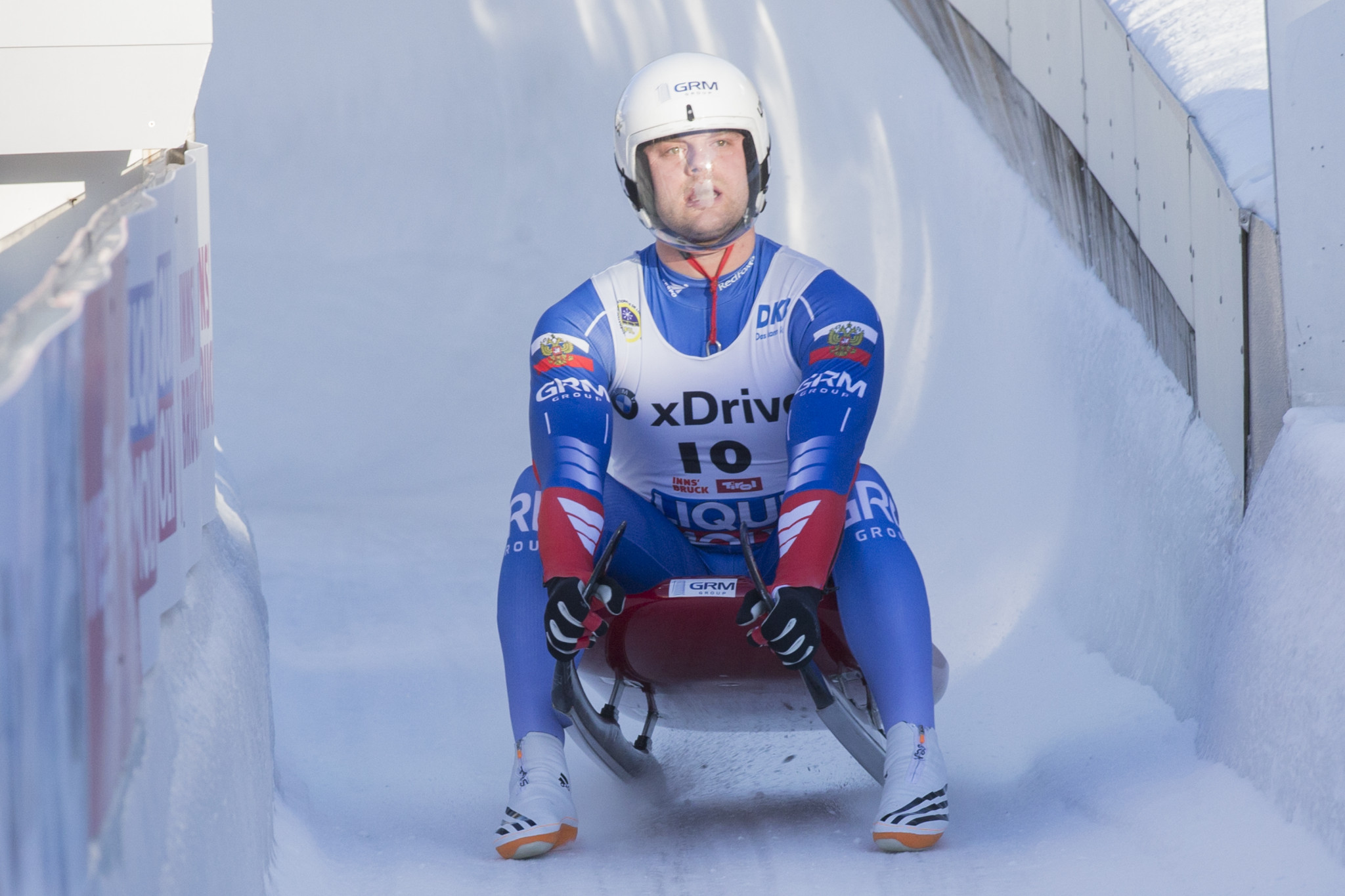 The Russian proved the most consistent competitor at the Olympic Sliding Centre in the Austrian city, as he produced two solid runs.

Pavlichenko placed fifth after he clocked a time of 50.949 seconds during his first run of the competition.

He recorded a quicker time of 50.822 in the final run of the event, which elevated him into first place in the standings.

Austria’s Wolfgang Kindl secured the silver medal, having finished the event 0.056 off the pace of the winner.

Kindl, who holds the course record at his home track, recorded an overall time of 1:41.827.

Felix Loch, who failed to earn a race victory last season, completed the podium places in a time of 1:41.841.

The German will hope to build his form as the season progresses, as he eyes a third straight Olympic title at Pyeongchang 2018.

He returned with Natalie Geisenberger and the doubles pairing of Toni Eggert and Sascha Benecken to win the team relay.

The podium was rounded off by Ekaterina Baturina, Pavlichenko, Alexandre Denisev and Vladislav Antonov of Russia.