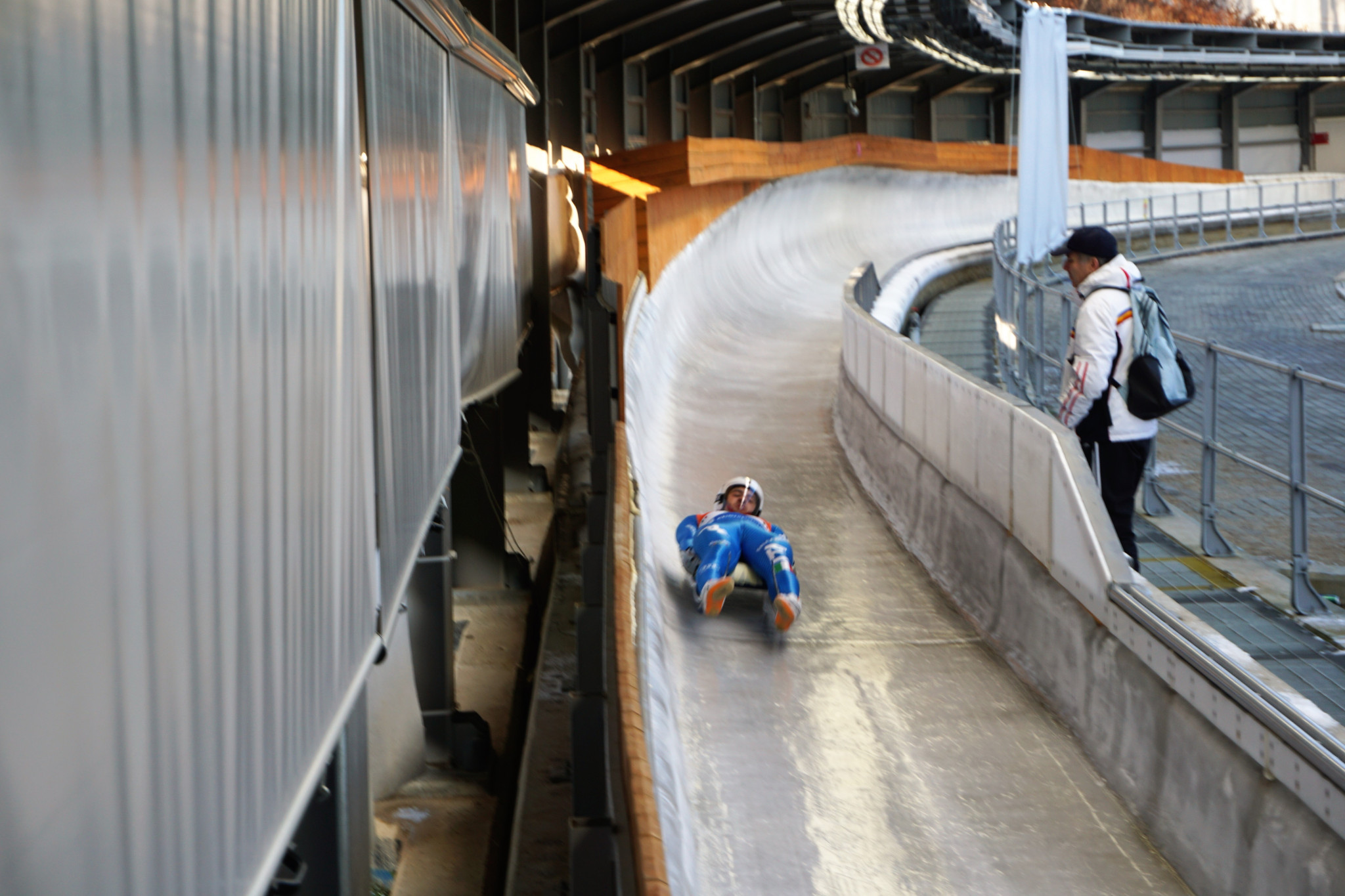 The International Luge Federation (FIL) has reported that the final training exercise on the Pyeongchang 2018 Winter Olympic course was a success.

Twenty-nine countries were represented for the International Training Week at the Alpensia Sliding Centre, which will host luge, bobsleigh and skeleton when the Games begin in the South Korean county in February.

This saw more than 150 athletes take up their final chance to practice at the Olympic venue prior to the real thing beginning.

According to the FIL, more than 3,000 "problem-free" runs were conducted up until November 9 with a team relay event then bringing proceedings to a close two days later.

"Everything went great," said Claire DelNegro from the United States, who serves as vice president for sport at the FIL.

The positive report is in contrast to what happened in March of last year, when a lack of ice on the upper section of the course led to problems.

An issue with the refrigeration system meant that only the lower part of the track could be tested.

Concerns about safety and the cost of the facility have also been raised, although both the FIL and the International Bobsleigh and Skeleton Federation have now staged successful World Cup meetings at Alpensia.

The Olympic luge season will begin on Saturday (November 18) with a World Cup meeting in Austrian city Innsbruck.