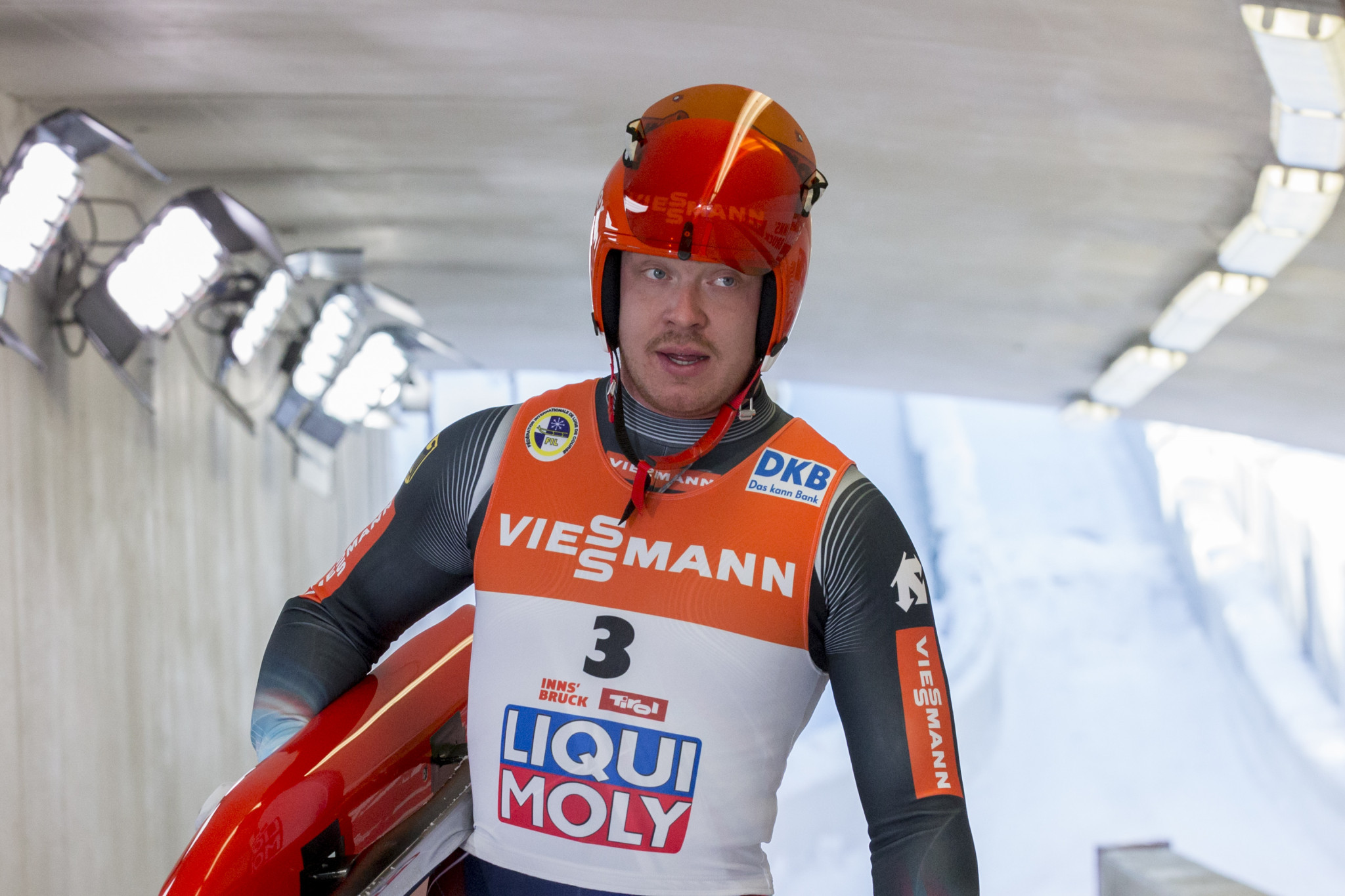 A record number of 31 nations have been registered to compete in the opening Luge World Cup of the season, it has been announced.

The International Luge Federation confirmed the milestone prior to the start of the Olympic season in Innsbruck.

Last season’s competition at the venue, located by the Patscherkofel Mountain, set the previous mark of 29 nations.

It was replicated later in the season when Olympic trials took place at the Alpensia Sliding Centre in Pyeongchang.

The South Korean venue will be the focus of attention at the conclusion of this season, with the Winter Olympics in February providing the central highlight of the season.

Athletes will be hoping to make a strong start to their Olympic campaigns in Austria, with the first races of the 40th World Cup season set to begin on Saturday (November 18).

A total of 71 male athletes have been registered to take part in the event, including Germany’s five-time world champion Felix Loch.

Loch will build his season towards earning a third straight Olympic title, following success at Vancouver 2010 and Sochi 2014.

He will look to make a strong start in Innsbruck, having failed to claim a title last season.

Austria’s Wolfgang Kindl and Russia’s Roman Repilov will also be among the favourites for victory, as well as Russia’s reigning European champion Semen Pavlichenko.

She will be joined by her fellow German Tatjana Hüfner, the Vancouver 2010 gold medallist and record five-time world champion.

A total of doubles teams will also take part in the weekend’s World Cup, while 15 potential relay squads could feature.