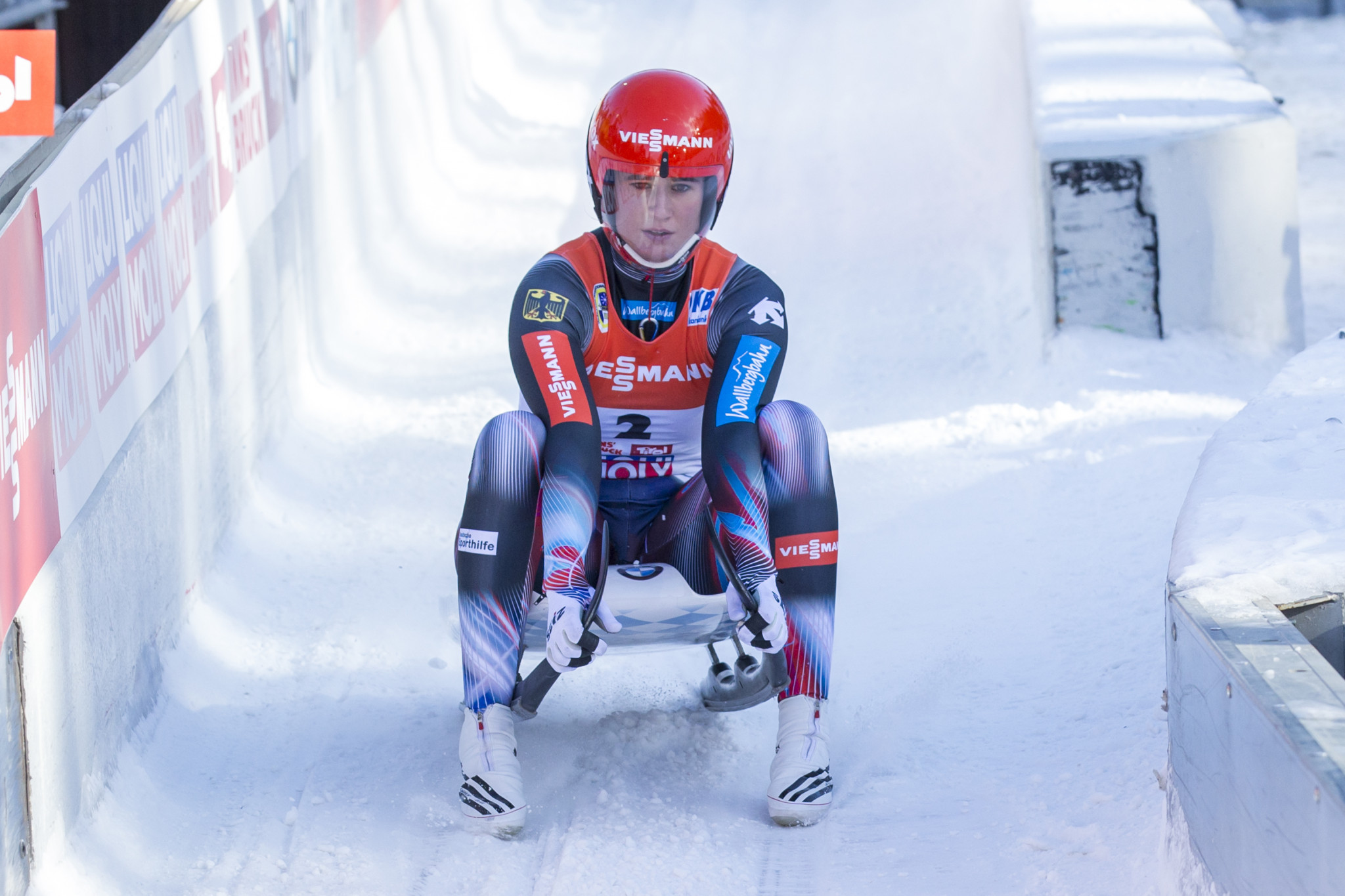 The 29-year-old, a two-time Olympic champion at Sochi 2014, will be the one to catch at the Olympic Sliding Centre in the Austrian city.

Aiming to stop the Germans will be American Erin Hamlin, who won sprint gold at this year's World Championships.

In all, a record 31 countries have registered to compete at the Innsbruck World Cup.

It comes with everyone preparing for the Pyeongchang 2018 Winter Olympics in South Korea in February.

The women will begin the World Cup tomorrow before the doubles competition is held.

Men's action and the team relay will conclude the event on Sunday (November 19).

In the doubles event Germany are expected to dominate after Toni Eggert and Sascha Benecken, Tobias Wendl and Tobias Arlt and Robin Geueke and David Gamm won gold, silver and bronze respectively at the World Championships.

It was Eggert and Benecken who won the overall World Cup title last term, their second crown in all.

In the men's event, Germany's Felix Loch will look to regain his World Cup crown.

His record of five victories in a row was ended as Russia's Roman Repilov scooped the overall title in 2016-2017.