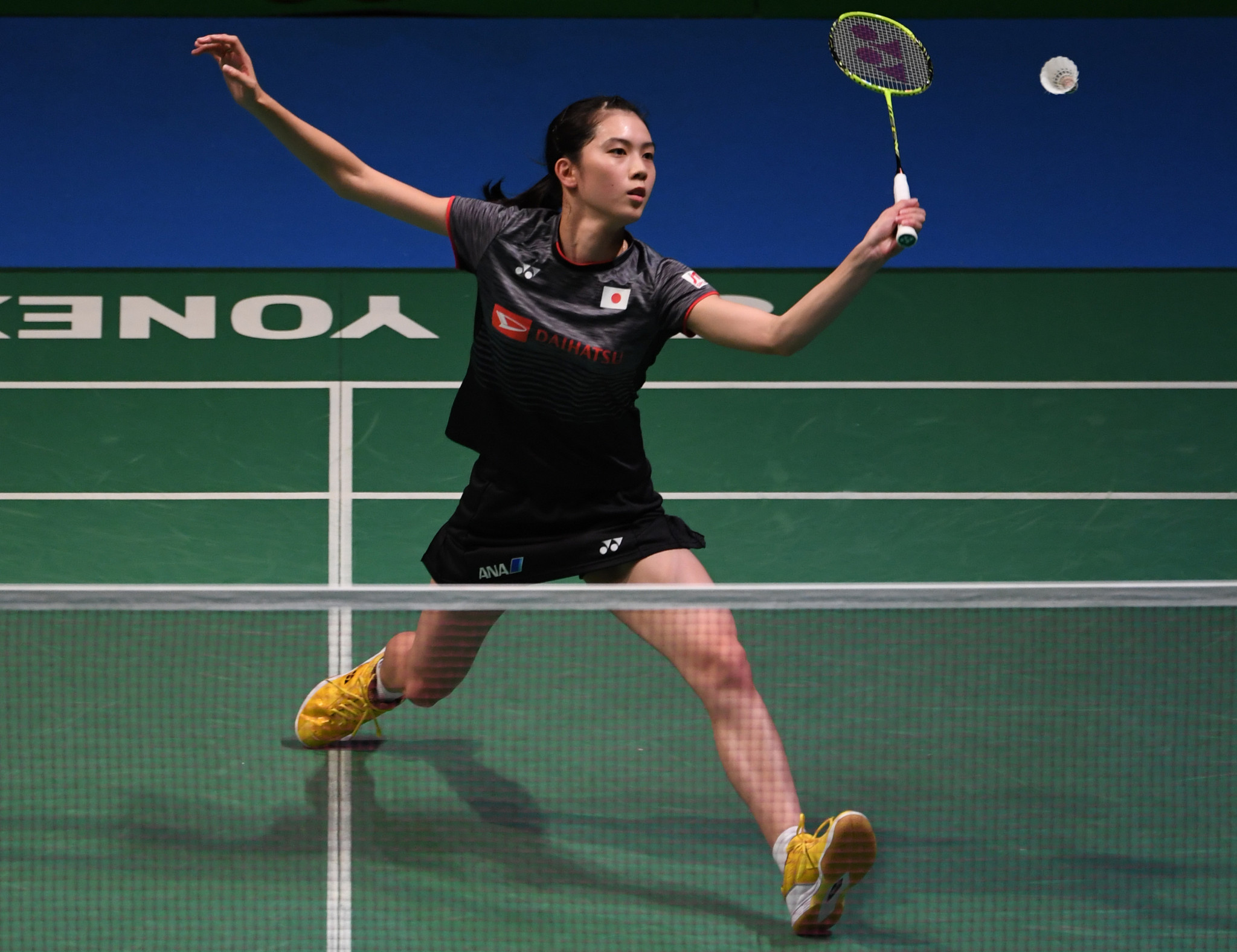 Top seed Aya Ohori safely progressed to the second round of the women's singles event at the Badminton World Federation (BWF) Macau Open with a comfortable victory over Israel's Ksenia Polikarpova.

Japanese player Ohori, a multiple World Junior Championships medallist, dispatched her Russian-born opponent with ease as she recorded a 21-11, 21-11 victory at the Tap Seac Multi-sports Pavilion.

The 21-year-old from Japan will take on Sung Shuo Yun of Chinese Taipei after she beat Indonesia's Jesica Muljati 21-19, 21-8.

Second seed Cheung Ngan Yi of Hong Kong is also through as she swept aside Japan's Asuka Takahashi 21-14, 21-13.

Lin Wenmei of China awaits for Cheung in round two after she proved too strong for home hope Weng Chi Ng with a 21-11, 21-12 victory.

Saena Kawakami of Japan was the highest-profile casualty on the second day of the BWF Grand Prix Gold event as she suffered a shock first-round exit following defeat to South Korea's Min Ji-lee.

The unseeded South Korean ensured Kawakami crashed out of the tournament at the first hurdle as she recorded a battling 12-21, 21-13, 21-18 success.

Min will face another Japanese player in the next round as she will go up against Natsuki Nidaira, who beat Joo I-jeon of South Korea 23-21, 21-11.

Indonesia's Fitriani Fitriani, the fourth seed, survived a scare in her opening-round encounter with Japan's Ayume Mine.

Fitriani, a Southeast Asian Games bronze medallist, dropped the second game but recovered to claim a 21-12, 18-21, 21-19 win to set up a meeting with China's Han Yue.