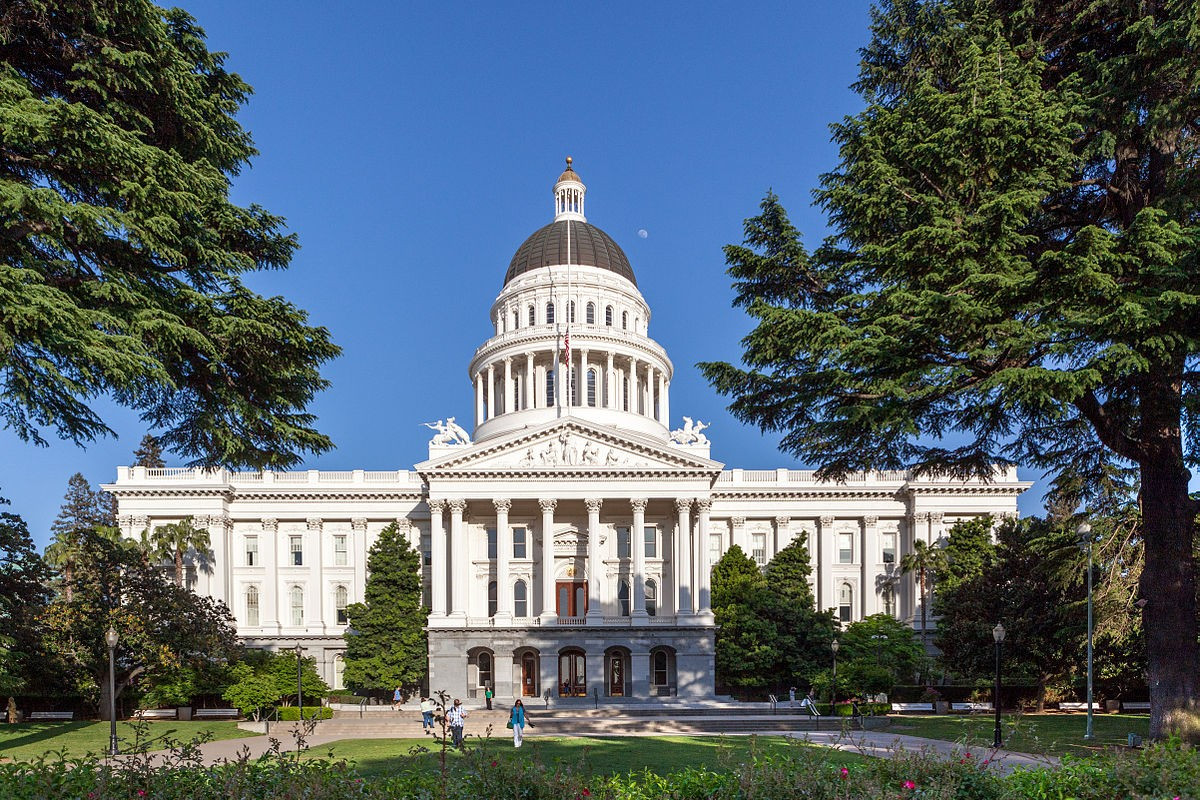 California will provide up to $270 million (£205 million/€224 million) in guarantees if Los Angeles 2028 goes over budget under new legislation.

Los Angeles are due to be formally announced as the host city for the 2028 Games at the International Olympic Committee (IOC) Session here on Wednesday (September 13).

Paris will be awarded the 2024 Olympic and Paralympic Games.

The difference is to cover inflation.

Some quick work will be necessary, however, to pass the measure as the deadline for bills to pass both houses of the Legislature in California's capital Sacramento is next Friday (September 15).

Los Angele 2028 is essentially the same as plans for privately-funded 2024 Olympic and Paralympics that includes, what officials claim, will be a balanced budget of $5.3 billion (£4.2 billion/€5 billion)..

It plans to use existing venues and previously approved infrastructure and was already approved by officials in Los Angeles.

Los Angeles 2028 have confidently predicted that the Games will not overrun and that they hope to replicate the success of the last time the city staged the event in 1984.

Los Angeles 2028 are also receiving concessions from the IOC for hosting the later event.