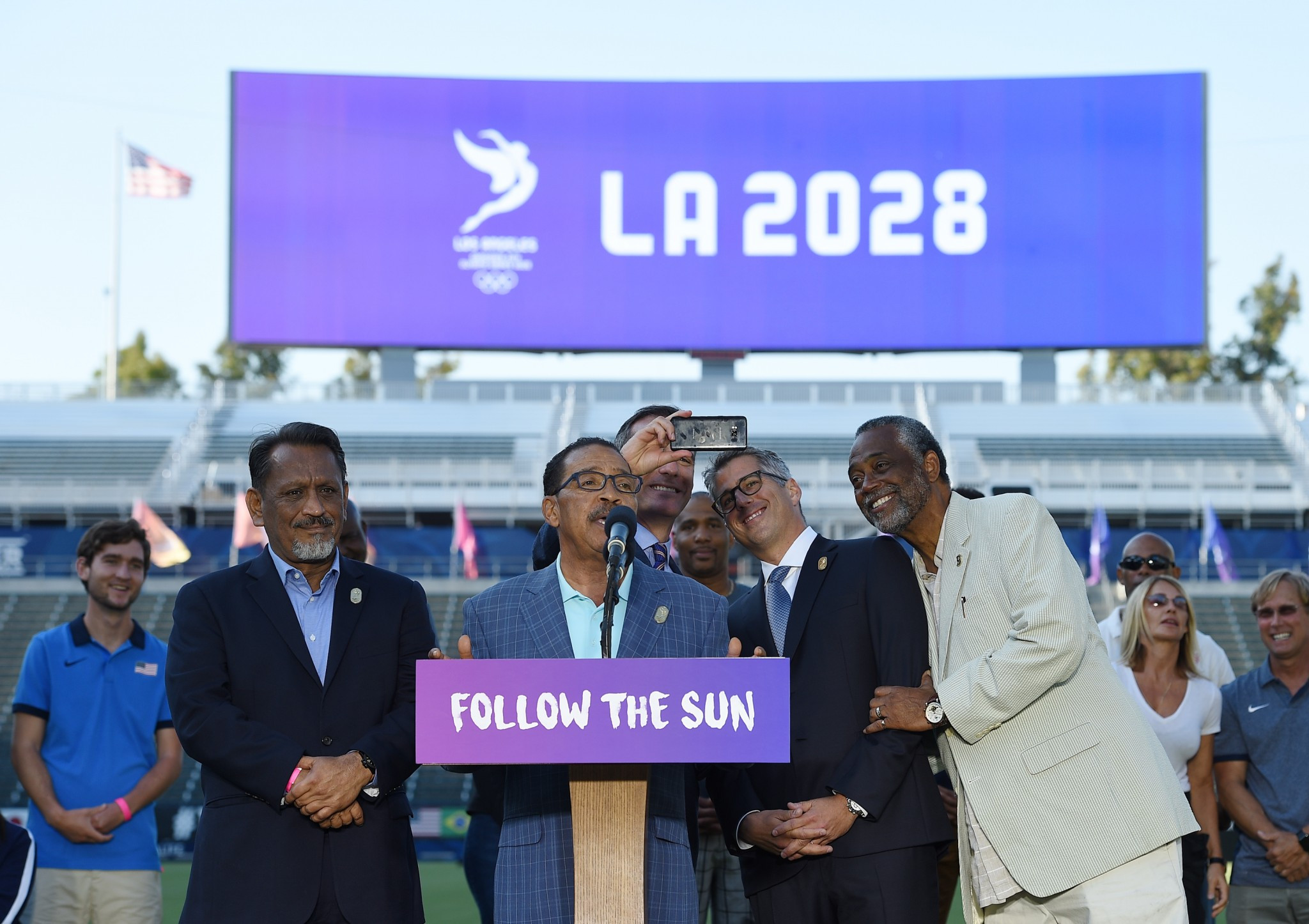 California's State Government have pledged financial support for Los Angeles bid for the 2028 Olympic and Paralympic Games in the same way they were due to back the 2024 event.

The city announced last week that they had switched to focus on the later event - leaving Paris as the sole candidate for 2024.

Both cities are due to be officially confirmed as hosts at the International Olympic Committee (IOC) Session in Lima on September 13.

"It will benefit the city and the entire state as we showcase the best of Los Angeles and California - with the whole world watching."

It is hoped that these funds will never be needed.

At present, it is expected that the new Bill will be identical to the one passed easily last year committing a $250 million (£200 million/€232 million) financial guarantee from the State of California.

The figure has not yet been determined, however.

City Councilman Paul Krekorian has suggested that the State should consider upping its contribution because of inflation given the later timeframe.

"It occurs to me that as we're talking to the Legislature, perhaps we should discuss with them a similar increase because of the additional cost," Krekorian aid.

A Los Angeles City Council vote to confirm their support for 2028 is thought possible within the next week even if a final budget or independent evaluation has still not happened.

A special meeting of the Ad Hoc Committee of the Summer Olympics is due to take place on Friday (August 11).

The Californian city are also receiving concessions from the IOC for hosting the later event.