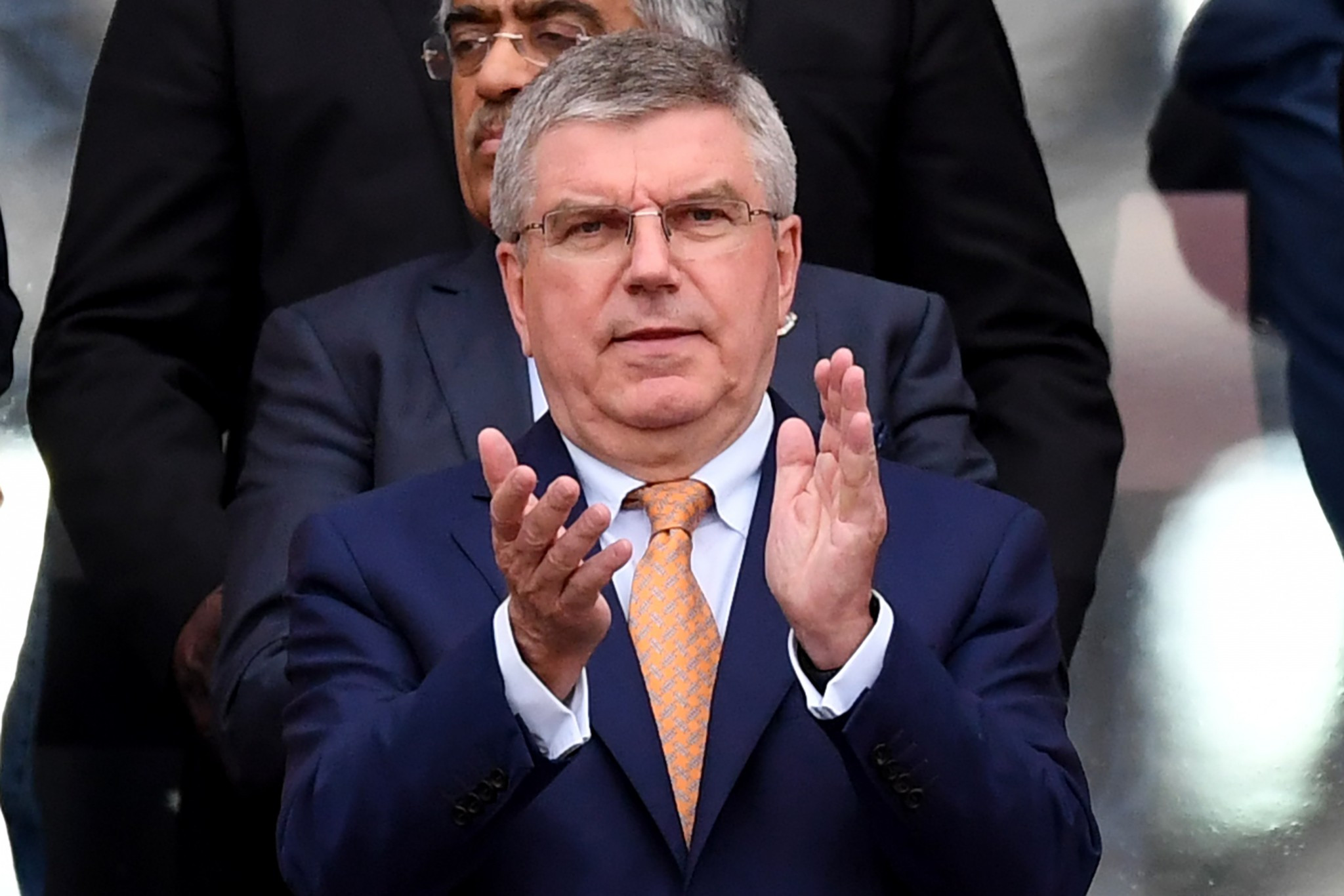 International Olympic Committee (IOC) President Thomas Bach has denied he offered any concession to Los Angeles during his negotiations before they agreed to host the 2028, rather than, the 2024 Olympics.

It was announced on Monday (July 31) that the Californian city would switch to the later edition to leave Paris as sole candidates for the 2024 Olympic and Paralympic Games.

Both cities are due to be officially confirmed as hosts at the IOC Session in Lima next month in what is being hailed as a "win-win-win" solution for all parties.

Bach claimed in June as negotiations begun that Los Angeles would be given no concession in return for the switch.

"You don't need to reward somebody if you give them a present," the German said at the time.

It has now been announced that the IOC will make a $1.8 billion (£1.4 billion/€1.5 billion) contribution which has the potential to exceed $2 billion (£1.5 billion/€1.7 billion) according to the evaluation of the Los Angeles Bid Committee when taking into account the estimated value of existing sponsor agreements to be renewed and potential new marketing deals.

They will also advance a $180 million ($136 million/€152 million) interest-free loan to cover the Organising Committee's operating costs, as well as support for youth sport in the city.

Los Angeles 2028 will also be exempt from other payments and will retain the option of selling domestic sponsorship in categories not covered by the IOC.

"The question was whether LA will get a present for being a candidate," Bach said as he attempted to clarify when asked here if he had changed his mind.

"I said no, there will be no present because getting the Games without a vote is already a present.

"I said at the same time that there may be adaptions to the Host City Contract given the long-term commitments made by both sides.

"This is exactly what happened.

"We are offering these concessions because we will have an Organsing Committee working for 11 years who will need a cash flow by advance payments within the overall IOC contribution to the Games of 2028 which does not exceed or increase what we have had for Rio 2016 or Tokyo 2020, or for 2024."

Los Angeles are now expected to formally vote in favour of the idea as soon as next week, the Los Angeles Times report, despite the lack so far of a specific new budget for 2028 or an independent plan of changes required for the later hosting.