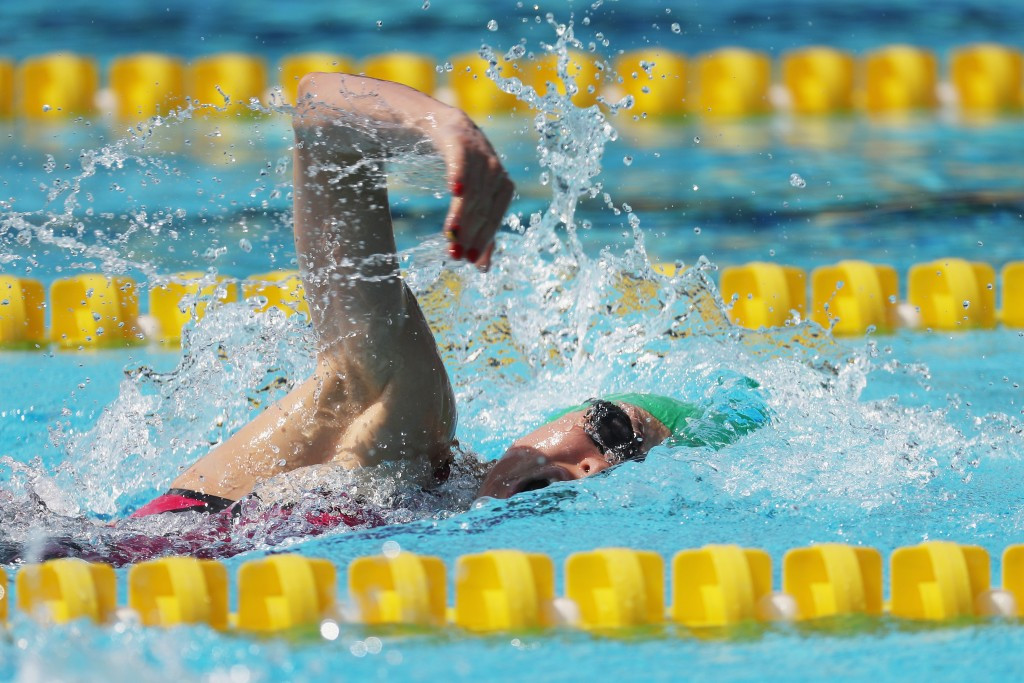 Lithuania’s Laura Asadauskaite will aim to win the women’s title for the third consecutive year at the European Modern Pentathlon Championships in Minsk.

Asadauskaite triumphed in the 2015 edition of the event in Bath, before successfully defending her crown last year in Sofia.

The London 2012 Olympic champion will hope to seal a fourth individual title at continental level, having also prevailed in Sofia back in 2012.

She will head into the event on a high, having won the International Modern Pentathlon Union World Cup Final title last month.

Asadauskaite will expect to come under pressure from last year’s podium finishers Gulnaz Gubaydullina of Russian and Turkey’s İlke Özyüksel.

Britain will hope Samantha Murray and Kate French will be able to launch a bid for medal positions at the Championships.

The Czech Republic's Jan Kuf is the defending champion in the men’s event.

Team titles and relay competitions are also scheduled to take place at the Championships, which will run until July 24.