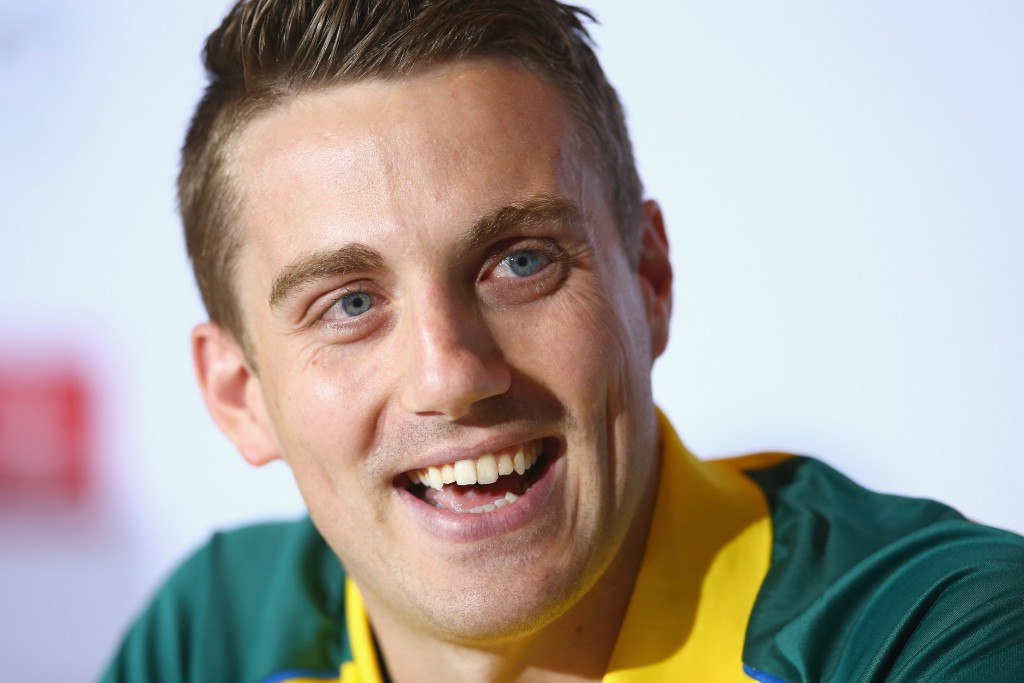 Australian Chef de Mission Matt Cowdrey believes the 2017 Commonwealth Youth Games in The Bahamas will act as an important pathway for the country's swimmers as they start their careers.

A total of 14 swimmers will represent Australia at the Games, which are due to take place from July 19 to 23.

They are part of a 75-strong team of athletes, which were named by Commonwealth Games Australia earlier this month.

"Looking at what these swimmers have already achieved shows that we have another exciting group on our hands," said Cowdrey,

"The Commonwealth Youth Games definitely provides an important pathway for these youngsters as they set their goals for bigger and better things in the future."

Freestyle swimmers Phoebe Walker and Ela Noble, who both won gold medals at the Australian Age Championships earlier this year, are among those selected.

Distance swimmer Max Osborn is included after a promising series of performances over 800 metres and 1,500m.

This included achieving a personal best time of 15min 35.26sec to win the 16-years 1,500m freestyle at the Queensland State Championships.

Charlotte Mitchell and Charles Cox will compete in butterfly competitions in The Bahamas, as well as Brittany Castelluzzo.

Katie Strachan, Meg Harris and Daniel Jacobson will contest freestyle events, while Jake Goldsworthy and Heath Macleod will hope to make an impression in breaststroke competitions.

Backstroke swimmer Myles Bailey has been included, with Sophie Caldwell and Ethan McAleese due to compete in individual medley competition.

Triple Olympic and Commonwealth Games gold medallist Petria Thomas has been chosen as the team leader and Tracey Menzies-Stegbauer will be the head coach.

The St Peters Western club have three swimmers in the team, with Walker, Strachan and Cox racing for them.

Their head coach Michael Bohl has praised the work of national age head coach Dean Boxall in helping to develop the next generation.

"A lot of our kids set themselves for the Commonwealth Youth Games - targeting the qualifying times," said Bohl.

"No matter what age they were, Dean had them setting their goals from the start of the season.

"It is great for our younger athletes to have the Youth Games to target and I know that our young ones at St Peters are excited to be given the opportunity.

"They have worked hard all season and this is an amazing reward."

Athletes at the Games are aged between 14 and 18.

It will be the largest international sporting event ever staged in The Bahamas, and the biggest edition of the Games with up to 1,300 athletes aged between 14 and 18 set to participate.