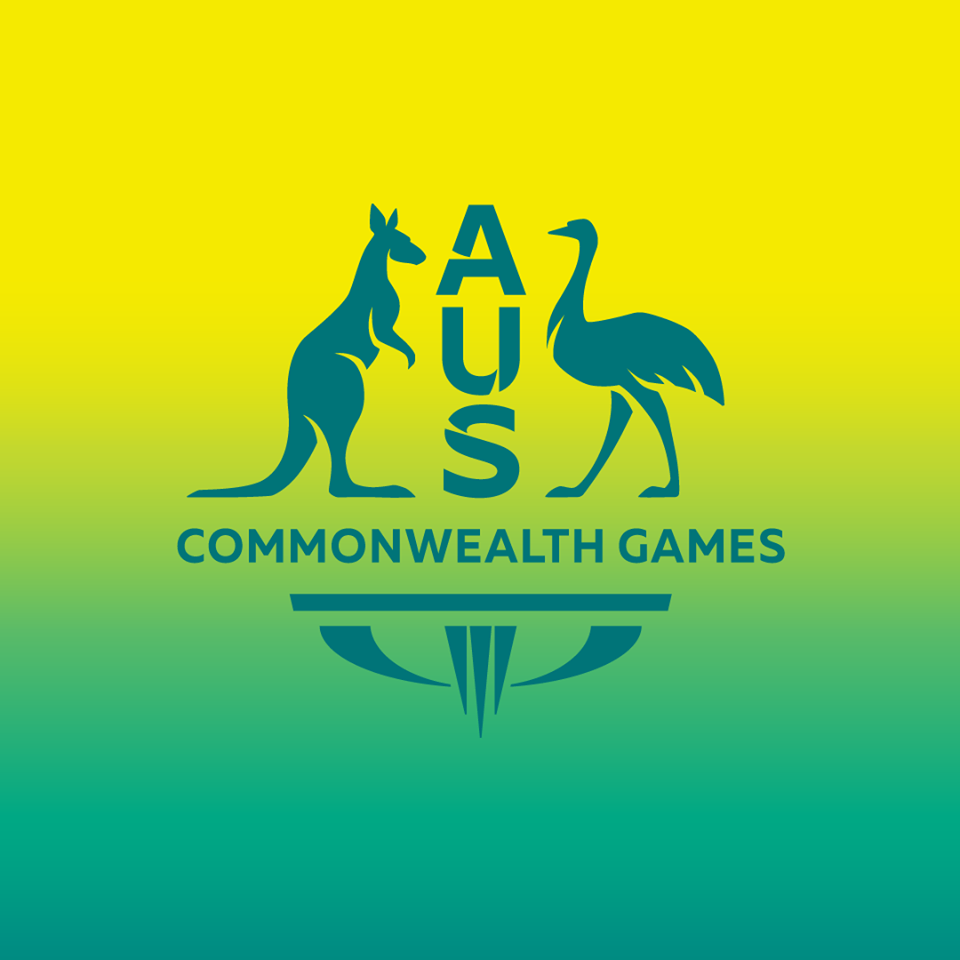 Commonwealth Games Australia (CGA) has announced a squad of 75 athletes that will represent the country at The Bahamas 2017 Commonwealth Youth Games.

Aged between 14 and 18, the Australian squad will be spread over seven sports.

They are hoping to extend upon the success the country enjoyed at the Samoa 2015 edition of the Games when they finished top of the medals table with 62, including 24 golds.

The team will be led by decorated former Australian Para swimmer Matthew Cowdrey, who also led the team in 2015.

“It is with great excitement that CGA today names our team of young athletes who will represent Australia at the Youth Games in the Bahamas later this year,” Cowdrey said.

“We have continued to track the development of athletes who competed in Samoa two years ago, with a number likely to line up for Australia on the Gold Coast next year.

“The quick development of these athletes is so pleasing for us, and demonstrates how powerful a Youth Commonwealth Games experience can be.”

Commonwealth Games Australia chief executive, Craig Phillips, is certain the Games will be a useful experience for those involved.

“CGA is pleased to be able you give each of these talented young Australians the opportunity to take this important step along the pathway of their athletic careers,” he said.

“We are confident they will compete with great distinction and will make their families, their sports and Australia very proud.”

They will begin their preparations during a two-day training camp at Runaway Bay’s sports super centre in Queensland.

The full squad can be found here.