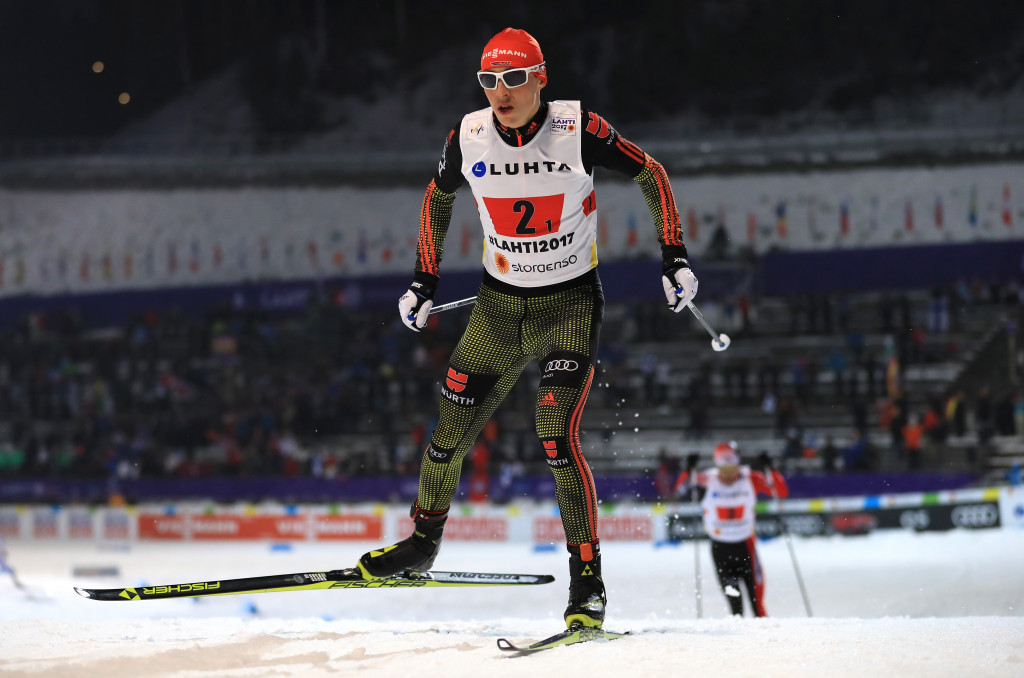 Nordic combined star Eric Frenzel has been selected as one of eight members on the German A team for the upcoming season, which will include the Pyeongchang 2018 Winter Olympics in South Korea in February.

Frenzel won the overall World Cup title for the fifth season in a row and will be aiming to extend his dominance.

The 28-year-old finished 125 points in front of compatriot Johannes Rydzek, who took second.

Last year, Frenzel also won silver at the World Championships in the individual normal hill competition in Lahti in Finland.

He was also part of the German team who won gold in both team events.

Rydzek won four gold medals at the World Championships, topping the podiums in the normal hill and large hill individual events as well the team competitions.

Rießle and Kircheisen also won gold in the normal hill team event at the World Championships.

The quartet will be joined by Manuel Faißt, Vinzenz Geiger, Jakob Lange and Terence Weber.

Head coach Herrmann Weinbuch and his team of Ronny Ackermann and Kai Bracht will oversee the team throughout the season.