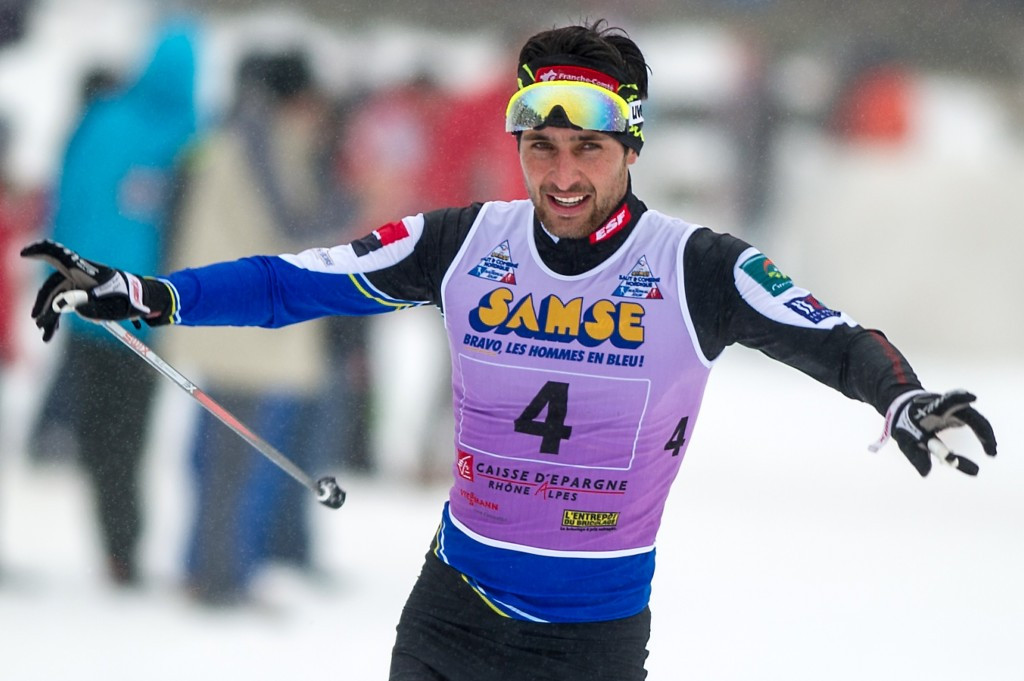 Olympic gold medallist Jason Lamy-Chappuis of France has announced that he will return to Nordic combined competition for the 2017-18 season - with his eyes set on the Winter Olympics.

The 30-year-old, who triumphed in the 10 kilometres normal hill event at the Vancouver 2010 Winter Games, had put his career on hold in favour of pursuing a commercial pilot education

He has now successfully finished and confirmed his comeback for the Pyeongchang 2018 Olympic campaign.

"I just finished my pilot training in England last week and decided I would like to resume my career as an athlete," he said during a press conference in Paris.

"My reflection about this began at the Rio [2016 Olympic] Games where I was as a spectator and I felt this incredible atmosphere.

"I was vibrating with the French team and it really made me want to live this event as an athlete again.

"On top of that, I lived six months away from skiing during my pilot training in England, without seeing the snow or the mountain, and I have really missed this."

Lamy-Chappuis has won 10 World Championship medals, five out of which are gold and all followed his Olympic triumph in 2010.

Additionally, he won the overall World Cup three times in a row - a feat that was only surpassed by Finland’s Hannu Manninen, with four between 2004 and 2007, and Germany’s Eric Frenzel, who claimed his fifth consecutive crystal globe this year.

"It will be very difficult to come back, as I spent two years without ski jumping," said Lamy-Chappuis, who has ambitions of becoming a full-time pilot for Air France.

"But I am fit, I ran half marathons, I was registered at a gym centre, I did not lose all my physical condition.

"There are many examples of athletes who have stopped their careers to come back.

"This pause allowed me to step back, to question myself and today I am more peaceful, and stronger in my head.

"I will not put myself under pressure, before I almost wanted to do too well.

"For now, I come back for a full year, with the Olympics as the main objective.

"Then it may be time for me to find a real job."

Lamy-Chappuis is due to take part in the first training camp with the French team from May 10 to 15 in Ardèche.