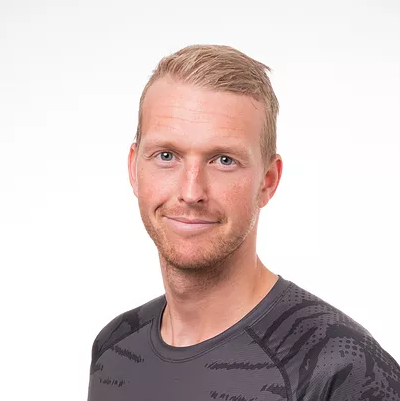 British Nordic has announced the appointment of Hans Kristian Stadheim and Jostein Vinjerui as specialist coaches.

He joins after a season as head coach at Team Leaseplan Tigers in Norway and before that, he coached Lyn Ski, the two-time Norwegian relay champions.

“This is an exciting opportunity to work with a small nation that has the talent to win medals at World Cup and Olympic level," said Stadheim.

"I can’t wait to be part of the journey and help contribute to the development of the athletes.

"I want to help Great Britain to become a nation to be reckoned with in Cross Country – not only in the build up to Pyeongchang 2018, but also as we work towards Beijing 2022.”

Vinjerui, who has already been working with British athlete Andrew Young, has previously coached the Norwegian Ski Federation’s regional team.

Three of the athletes he coached now ski on the Norwegian national team and he oversaw athletes who won two Under-23 World Championship medals.

Prior to his work in his homeland, Vinjerui was also the coach of the Icelandic national team for two seasons.

“I have big aspirations for British Nordic," he said.

"I know that the athletes are serious and passionate, with the two Andrew’s already world-class skiers.

"I am delighted to work with Hans Kristian to help develop the team towards Pyeongchang and beyond, and also look to help them win medals.”

At Sochi 2014, Britain had four athletes competing in cross-country skiing, but failed to win a medal or place in the top 10 of any event.