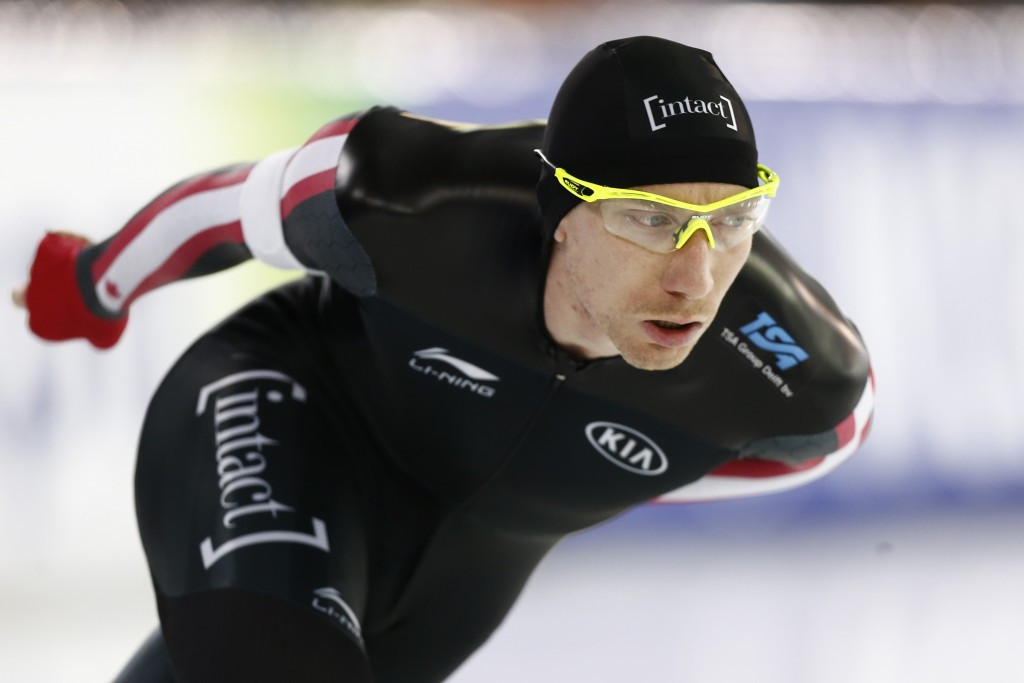 Bloemen, who is the world record holder over 10,000m, stopped the clock in 6:15.84 to comfortably beat home skater Patrick Beckert in the penultimate pair.

New Zealand’s Peter Michael and Dutch Jorrit Bergsma had to settle for silver and bronze respectively after narrowly failing to match the Canadian in the final pair.

Ireen Wüst made it a Dutch double in another 1-2 finish for the European powerhouse in the women's 1500m.

She crossed the line in 37.57 to beat Czech European sprint champion Karolina Erbanova once again in 38.28.