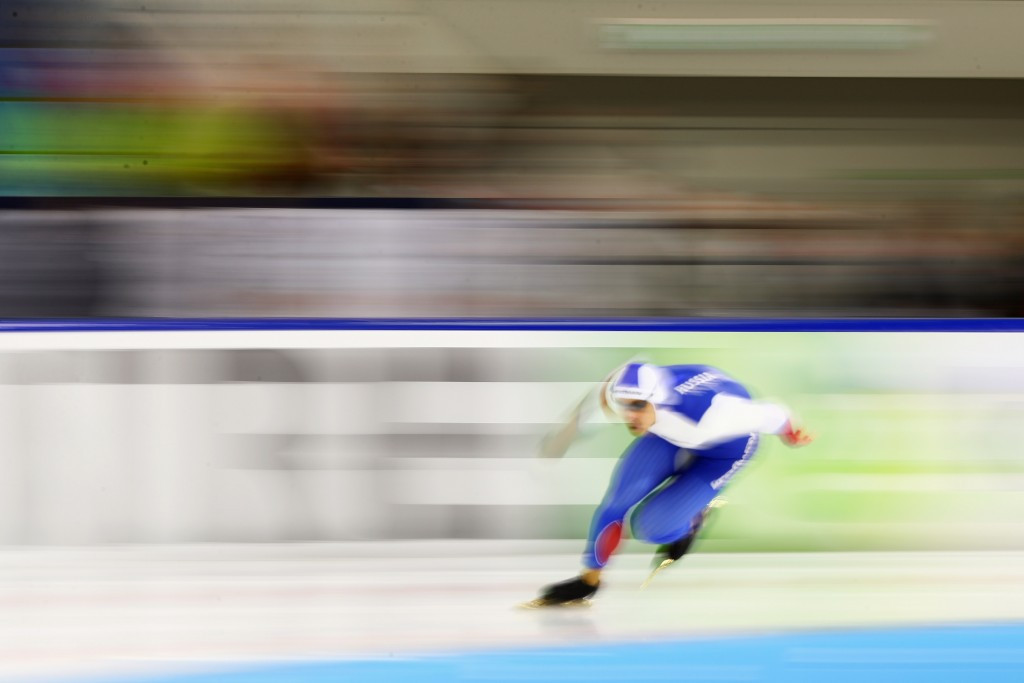 Top speed skaters will face a final test before three successive World Championships at the International Skating Union (ISU) World Cup at the Sportforum Berlin, which is due to begin tomorrow.

In the absence of team-mate Pavel Kulizhnikov, Russia's Ruslan Murashov will start as favourite in the 500 metres as he seeks to replicate his victory at last month's event in Heerenveen.

Another Russian, Denis Yuskov, is the highest-ranked entrant in the men's 1,500m.

Dutchman Kjeld Nuis will seek to extend his 100 per cent record so far this season over 1,000m.

United States' Heather Bergsma is entered for the 500m, 1,000m and 1,500m women's events where she takes on another powerful Dutch contingent.

Action is due to begin at the Sportforum Berlin tomorrow and continue until Sunday (January 29).

The World Single Distance Championships is scheduled to take place from February 9 to 12 in Gangneung in South Korea.

Calgary is then due to play host to the World Sprint Championships from February 25 to 26.

The season is scheduled to end with the World Allround Championships in Hamar on March 4 and 5.

Action is set to continue in the Austrian city until Sunday.