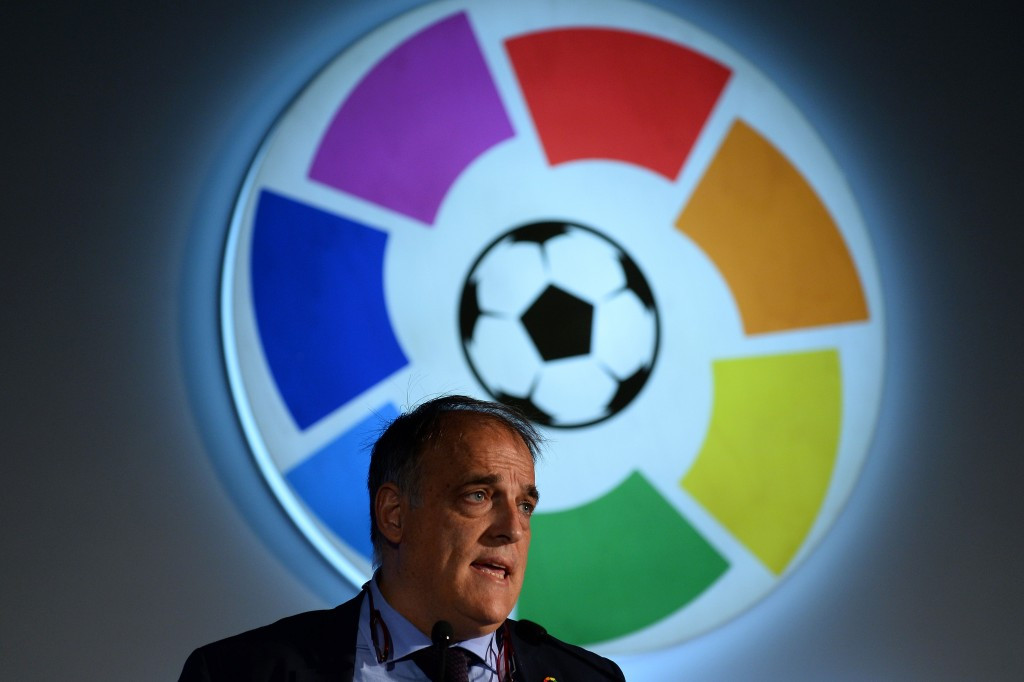 FIFA's World Cup expansion from 32 to 48 teams has provoked a mixed response as criticism from the leading football countries in Europe has been tempered by approval in some of the nations set to benefit.

The proposal, due to come into operation for the 2026 World Cup, was unanimously approved by the FIFA Council today and now requires only rubber-stamping at the world governing body's Congress in Manama in Bahrain in May.

It followed an analysis of factors including "sporting balance, competition quality, impact on football development, infrastructure, projections on financial position and the consequences for event delivery", a statement claimed.

"It was made on the facts and the figures, not on, hey, a wink and a nod," added Canada's Confederation of North, Central American and Caribbean Association Football (CONCACAF) President Victor Montagliani.

"Maybe the time has come when we don’t do things on a wink and a nod anymore."

Scotland and Nigeria are among other countries to welcome the decision on the grounds that it will give them a greater chance of participating in the quadrennial event.

Other bodies were much more sceptical.

"We fail to see the merits to changing the current format of 32 that has proven to be the perfect formula from all perspectives," said the European Club Association (ECA) in a statement.

"Questionable is also the urgency in reaching such an important decision, with nine years to go until it becomes applicable, without the proper involvement of stakeholders who will be impacted by this change.

"We understand that this decision has been taken based on political reasons rather than sporting ones and under considerable political pressure, something ECA believes is regrettable."

La Liga players from Barcelona and Real Madrid made up all 10 outfield positions in the World Team of the Year unveiled here at last night's Best of FIFA Awards ceremony.

"He also made decisions alone without consulting anyone about them and I'm very angry.

"It is easy to expand this competition without having to pay the players.

"The football industry is maintained thanks to clubs and leagues, not FIFA."

"It will dilute the competitiveness of the tournament and, therefore, the enjoyment of fans," they claimed.

"It will not help development of the game or provide improved competitive opportunities for lower-ranked nations.

"Instead, it will make a mockery of the qualification process for most Confederations.

"The aim is to increase revenue in order to fund the extravagant election promises of the FIFA President, Gianni Infantino, as well as to consolidate Infantino's personal position."

Blatter served 17 years at the helm of the world governing body before resigning in 2015.

He has now been banned from football for six years following an investigation into an improper payment made to former UEFA head, Michel Platini.

Opposition has been particularly strong in Germany, while in England, there has been a sense of resigned acceptance that the reforms were going to pass, rather than genuine support.

"There are some critical voices from some clubs but I prefer to focus on the positive ones," said Infantino when asked about the ECA comments.

"There are a lot who favour this decision.

"The main point was always not to add to the calendar and the burden of the players.

"We have to look at football as more than just Europe and South America."

German Football Federation President Reinhard Grindel, a favoured candidate to join the FIFA Council later this year, has been among those to voice concerns about a possible dilution of quality if there are proportionally more teams from outside football's traditional heartlands of Europe and South America.

"Whatever format you have, Germany will be there," Infantino added in response.

"But for many other countries it is a chance indeed to qualify.

"In Germany I hope that with time we can discuss it and they can see the benefit for the world, bearing in mind that in Germany today there are many many players in the Bundesliga from all around the world, and it’s nice for these players as well to maybe have the possibility to participate once in their lifetime in the biggest event in the world."