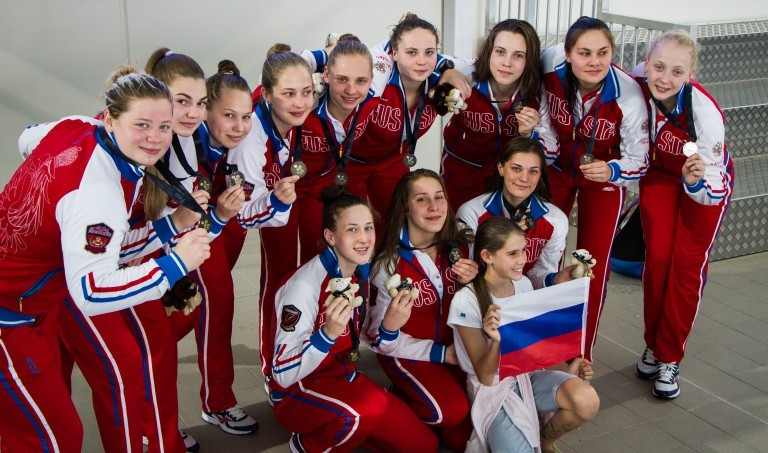 In a final which became a battle of attrition between the two outstanding teams throughout the tournament, the Russians showed superb composure to withstand a Spanish fightback.

Russia took a 3-1 lead in the first quarter before Spain hit back to draw level at 4-4 by halfway.

Two goals early in the third quarter opened daylight, but the Spaniards kept fighting and were never far behind.

Alena Serzhantova, afterwards named the tournament's Most Valuable Player, then fired the ball into the bottom left hand corner to crown the victory.

Italy won 14-13 against The Netherlands in an even closer bronze medal match in the New Zealand city.

The match was initially tied 7-7 before the Italians eventually broke clear in sudden death.

Defending champions United States had to be content with fifth place after edging-out Greece 11-10.