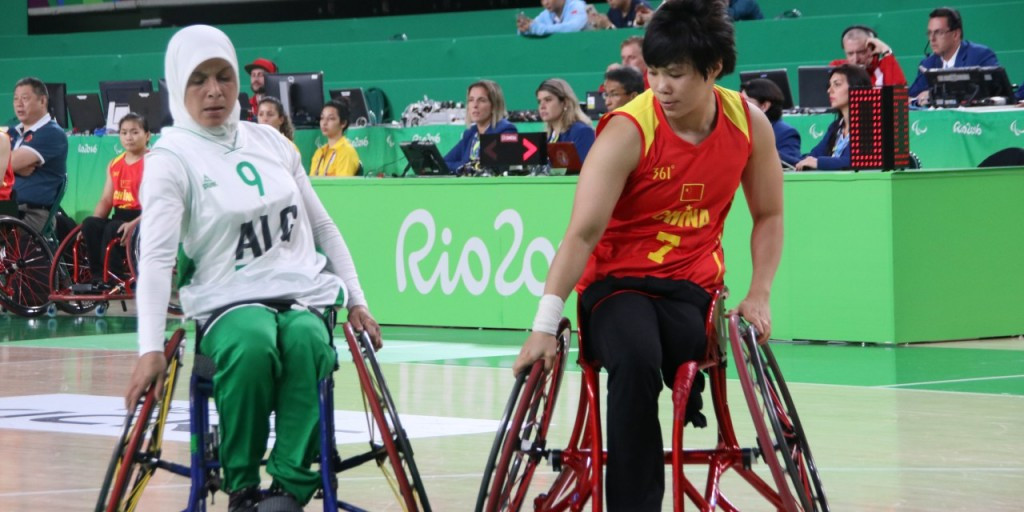 Thy suffered defeat in all four of their Group B matches and lost the ninth-place play-off against Argentina, 53-38 but Algeria’s participation alone made Paralympic history.

They qualified after beating South Africa in the final of the 2015 IWBF Africa Championship in Algiers, securing the sole spot on offer.

Morocco and bronze medallists Nigeria completed the event’s four-team line-up, which Orchard has confirmed will be expanded.

"This really reflects the hard work being undertaken in the zone and member nations.

"Our work with the Africa zone showed our commitment to them and will result in even more teams in the future competing in the qualification tournament."

Halima Kedjoun, one of a dozen players to compete for Algeria at Rio 2016, said the team did not perform as well as it could have as they only had a few months preparation time.

She is confident though that this will be rectified if they qualify for Tokyo 2020.

"We aren’t as well prepared as other teams however in the next tournament we will be and we will try and win a medal," said Kedjoun.

"I have really enjoyed this experience at the Paralympic Games and will take away what I have learnt from being here for the next one."

The IWBF hopes it will become a standard expectation for an African women’s team to qualify for major world events.

"They will need to host a qualifying tournament of four or more teams to retain their automatic spot for world events," said Orchard.

"IWBF awards the spots based on finishes in the last major Games; one to the host, one to each of the zones and the rest to the zone based on the finishes of the countries from the zone."

The United States beat Germany 62-45 in the final of the women's wheelchair basketball competition at Rio 2016.