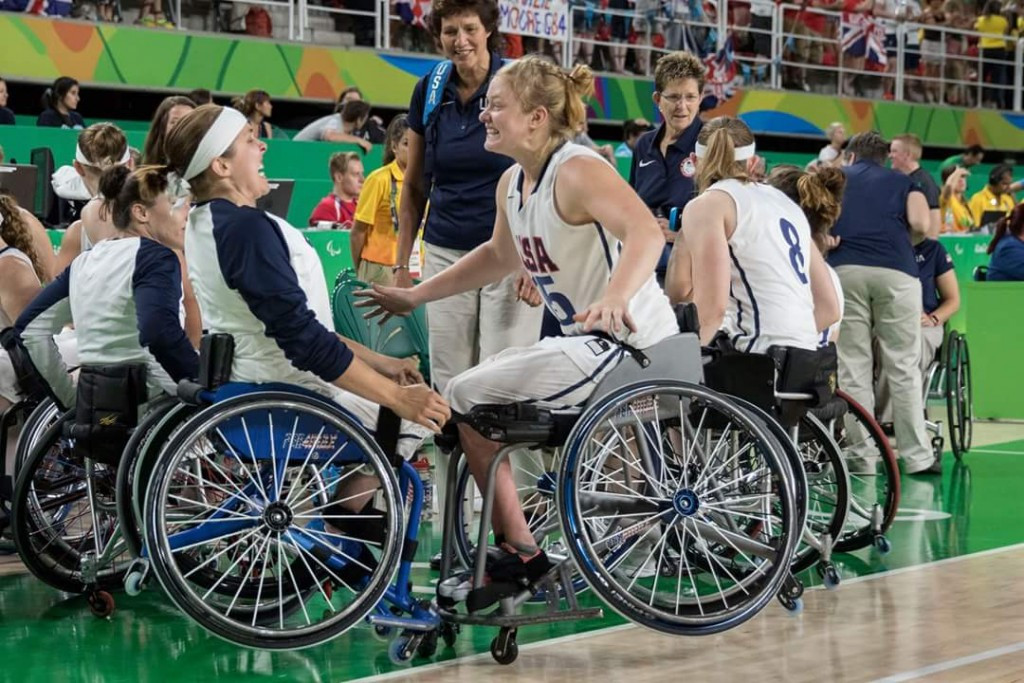 United States produced a performance of complete domination to overpower defending champions Germany and return to the top of the Paralympic women's wheelchair basketball podium tonight at Carioca Arena 1 in Rio de Janeiro.

The US were gold medal winners of this event at Athens 2004 and Beijing 2008.

But they slumped to fourth place at London 2012 as Germany beat Australia in the final.

Rio 2016 was all about revenge, and, after slowly growing in form and confidence throughout the competition, they managed exactly that.

The US held a slender lead of just two points after a tightly contested first quarter, 14-12.

Their defence began to grow in confidence threreafter as a run of eight consecutive points before the buzzer brought about a 19-17 half-time lead.

Germany kept fighting but fell 49-29 behind after the third quarter.

The US continued their intensity in the final minutes to win 62-45.