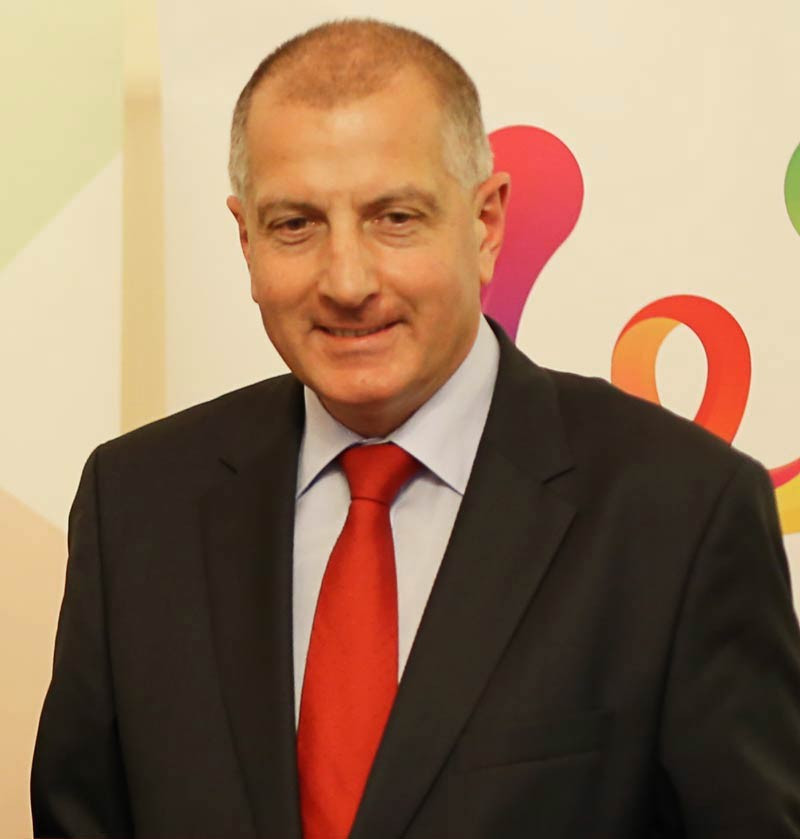 Wrocław Mayor Rafal Dutkiewicz has warned there is “no room for mistakes” ahead of the 2017 World Games in the Polish city but insisted preparations for the event were “on schedule”.

Dutkiewicz also admitted they were “looking very closely” at venues which are currently being built or modernised for the World Games, due to take place from July 20 to 30.

“All the key tasks related to organising The World Games are implemented on schedule, without any delays,” he said.

“We are looking particularly closely at those venues that are either under construction or are being modernised at the moment.

“The work is fairly advanced and it does not look like we will have any trouble meeting the deadlines.

“Nonetheless, the World Games 2017 is a very complicated event to prepare, as far as logistics are concerned.

“Hence, we have to be very cautious - at this stage, there is no room for mistakes.”

The Mayor of the city also thanked the Polish Olympic Committee and the Government for their financial contribution to enable Wrocław to host the event.

“The Ministry subsidises the construction of sport infrastructure and supports non-Olympic disciplines that, precisely because of TWG2017, have received an unprecedented amount of funding, far exceeding any previous efforts in this area,” Dutkiewicz added.

“We continuously benefit from our partners’ experience and advice, as everybody is well aware that the World Games 2017 is, organisationally, a very complex and demanding event.”

Wrocław 2017 has established a promotion campaign to coincide with the one year to go milestone, which fell last Wednesday (July 20), to help generate enthusiasm for the Games.

A series of workshops are due to be staged in Wrocław throughout this month, which will allow people to try a number of non-Olympic sports which form part of the World Games programme.

A concert by leading Polish electronic music groups at Wolności Square will bring the celebratory events to a close on July 30.