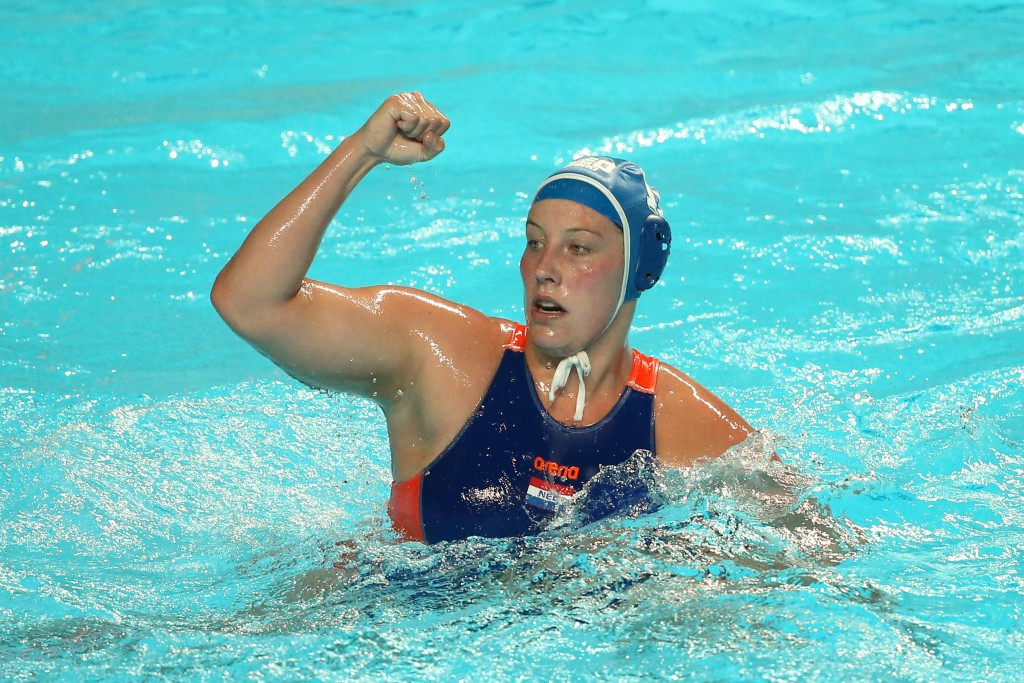 The Netherlands booked their place in the quarter-finals of the women's Water Polo Olympic Games Qualification Tournament in style as they thrashed Germany at Groenhovenbad in Gouda today.

The hosts, unbeaten in the competition, dominated from start to finish on their way to recording a commanding 16-3 success against the Germans, who have won only one of their four matches in Group B at the tournament so far.

The World Championships silver medallists are now guaranteed to finish in the top four of the six-team group so have sealed their place in the last eight.

Russia and Italy had both already qualified for the next phase and continued their impressive respective runs of form with comfortable victories.

The Russians prove too strong for France, emerging with a 10-2 win, and Italy thrashed New Zealand 12-3.

In Group A, world and Olympic champions the United States clinched their fourth consecutive triumph, beating Greece in a thrilling contest.

Both sides were already assured of a last eight berth but this did not make the match any less competitive.

It proved to be an end-to-end encounter as the Americans produced a blistering opening to the match to help them record a 15-7 victory.

They were too hot for the Greeks to handle in the opening period and had established a 10-4 lead by the halfway mark.

The other two available places in the quarter-finals in the group were also wrapped up this evening as Canada beat Japan 15-7.

Their triumph moved them onto four points and saw their opponents fall into the elimination zone.

They will be joined by Spain, who thumped winless South Africa 22-2.

The four countries who reach the semi-finals will all earn qualification for this summer's Olympic Games in Rio de Janeiro.